The post in young pine groves has been kept deep in the hearts of the Korean people, along with the history of the Songun-based revolutionary leadership of the great leader Kim Jong Il.

On the morning of the New Year’s Day we greeted after seeing out 1994, the year of bitter tears, when the great leader Kim Il Sung passed away, Kim Jong Il visited the artillery emplacement of a company of the People’s Army in green young pine groves.

Service personnel saw him unexpectedly and raised cheers of hurrah at the top of their voices.

That day he saw the firepower training of service personnel on the hill with chilly wind and said that if all the companies stage a combat drill like a real battle, the People’s Army would be further strengthened into a-match-for-a-hundred iron-willed ranks, showing his deep trust in them.

Though many hours passed by, however, he discussed some specific measures to strengthen the combat capability of the unit and improve the living of the service personnel and had a picture taken with them.

That day, Kim Jong Il said he had called at the company in young pine groves on the morning of the New Year’s Day with a determination to further strengthen the People’s Army and win the final victory of the Korean revolution with arms.

As a matter of fact, when he headed not for a factory or a farm but for the post in young pine groves, nobody knew what a resolute historic choice he had in his mind.

His visit to the post in young pine groves was a historic event which announced to the whole world without making any speech or solemn declaration that his is the politics attaching importance to the military affairs.

Kim Jong Il visited more than 2,490 units in the field of the armed forces including the post in young pine groves until the last moment of his life.

On March 20, Juche 85 (1996), he personally drove more than 400 kilometers to visit units of the People’s Army in the eastern sector of the front.

Thanks to his Songun (military-first) politics, our socialism could be firmly defended and the people could enjoy a happy life. 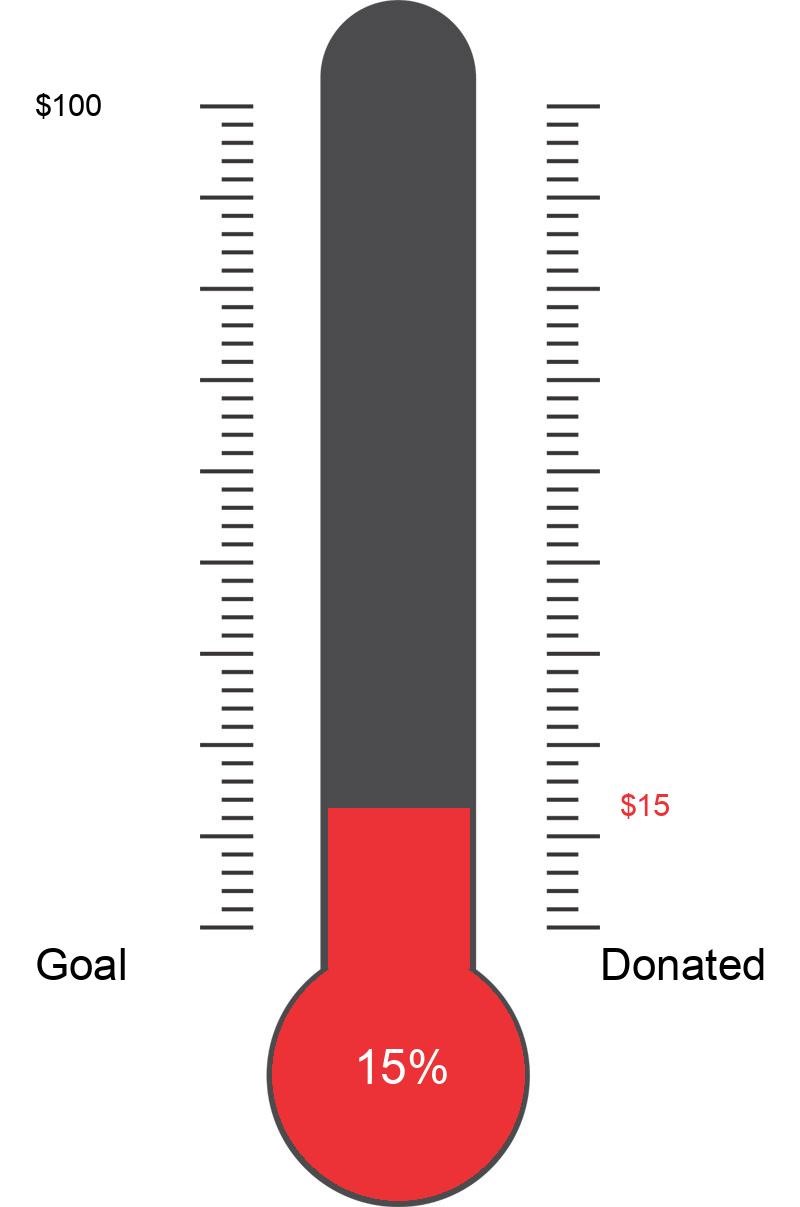