Looking round the construction site, he stressed the need for the officials and builders to do their best to ensure the quality of construction keeping in mind the lofty will of the Party Central Committee to build up the farm as the model and standard of the poultry sector of the country. He said guidance and control over the construction should be strengthened and due attention be paid to afforestation in the area around the farm.

The consultative meeting held on the spot discussed measures to promote the construction qualitatively as planned and manufacture equipment according to the timetable. 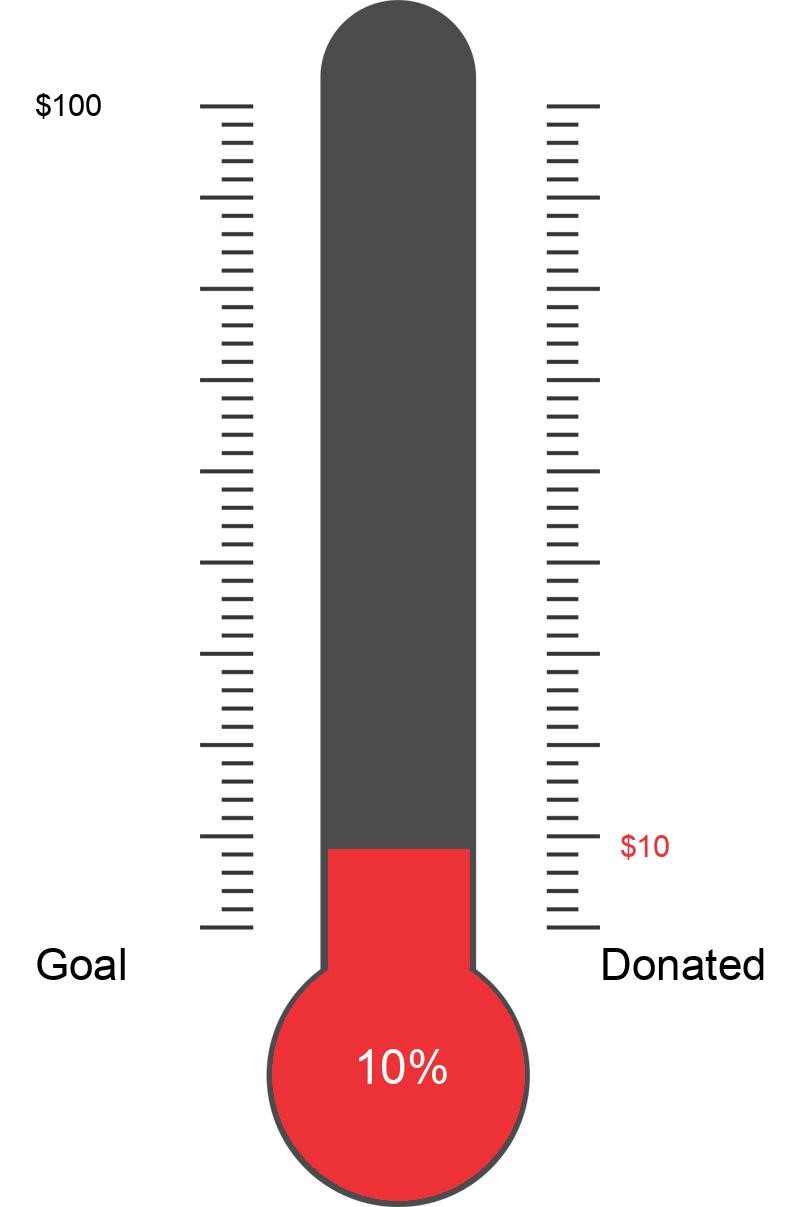