Young People Are Running in the Van of the Times

In the Democratic People’s Republic of Korea, youth are regarded as the most vital group in the society and are living under the love and trust of the people.

“The Fifth Plenary Meeting of the Seventh Central Committee of the Workers’ Party of Korea pointed out that science and technology are the strategic assets we should rely on today and they should be the light leading the development. I think our youth should take the lead in the work. So we are devoting all our wisdom and passion to the production of new-type trolley buses with a desire to be pathfinders of new technology.” 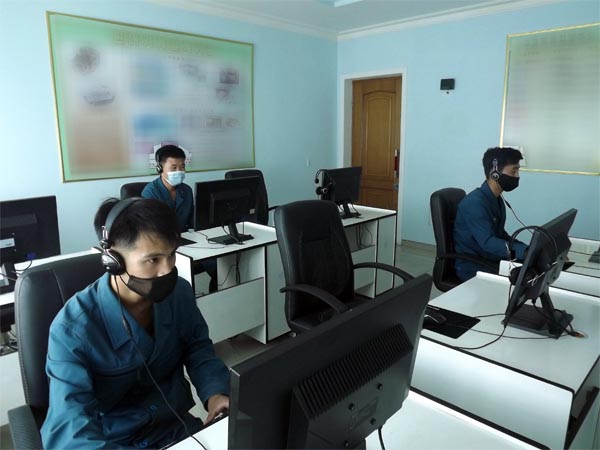 Young people of the enterprise have invented and introduced different kinds of jigs and equipment needed for production of new-type trolley buses. The accessories they made by their own efforts and technology were conducive to producing tens of trolley buses.

Young people of the Pyongyang Rubber Factory are always standing in the van of production. 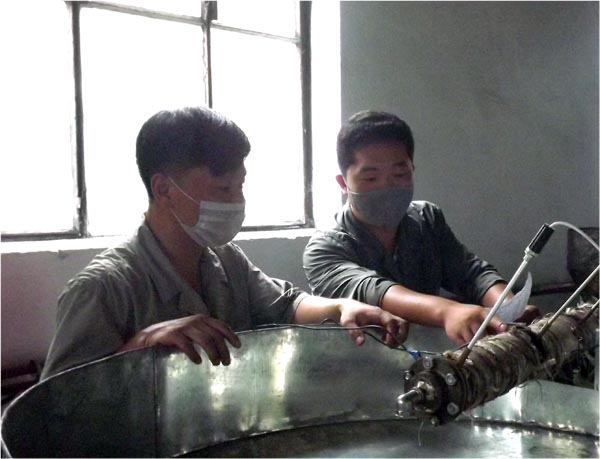 They have set an important goal of technical innovations to recycle the raw and other materials and are trying hard for its implementation. They are recycling various idle materials including waste rubber and waste thread to normalize production.

Members of the youth sub-workteam of the Mangyongdae Vegetable Farm in Mangyongdae District are making all efforts in the pressing farm work with a desire to bring about a rich harvest this year.

From the beginning of this year’s farming they produced good-quality compost and organic compound fertilizer and applied them to the fields.

They have mapped out realistic plans for farming processes and on its basis, worked hard on their plots, raising the unit-area yield of wheat.

“We, youth, can be found everywhere in the major sites for the building of a powerful socialist country. Especially, we are defending the agricultural front, the field of main thrust for the drive to make a breakthrough head-on. No matter how hard we may work, we are not satisfied but we are advancing toward a higher goal.”

The Korean young people are running in the van of the times, devoting themselves to the work for prosperity of the country.