The respected Kim Jong Un, Chairman of the Workers’ Party of Korea and Chairman of the State Affairs Commission and Supreme Commander of the Armed Forces of the Democratic People’s Republic of Korea, received a message of greetings from Raul Castro Ruz, First Secretary of the Central Committee of the Communist Party of Cuba, and Miguel Mario Diaz-Canel Bermudez, President of the Republic of Cuba, on the 29th.

The message sent sincerest congratulations to Kim Jong Un in the name of the Communist Party, the government and the people of Cuba on the occasion of the 60th anniversary of the establishment of the diplomatic relations between the Democratic People’s Republic of Korea and the Republic of Cuba.

Cuba affirms once again that greatest importance is attached to the ties of friendship and cooperation between the two countries based on the special relations between the preceding leaders Fidel Castro Ruz and Kim Il Sung, it noted. 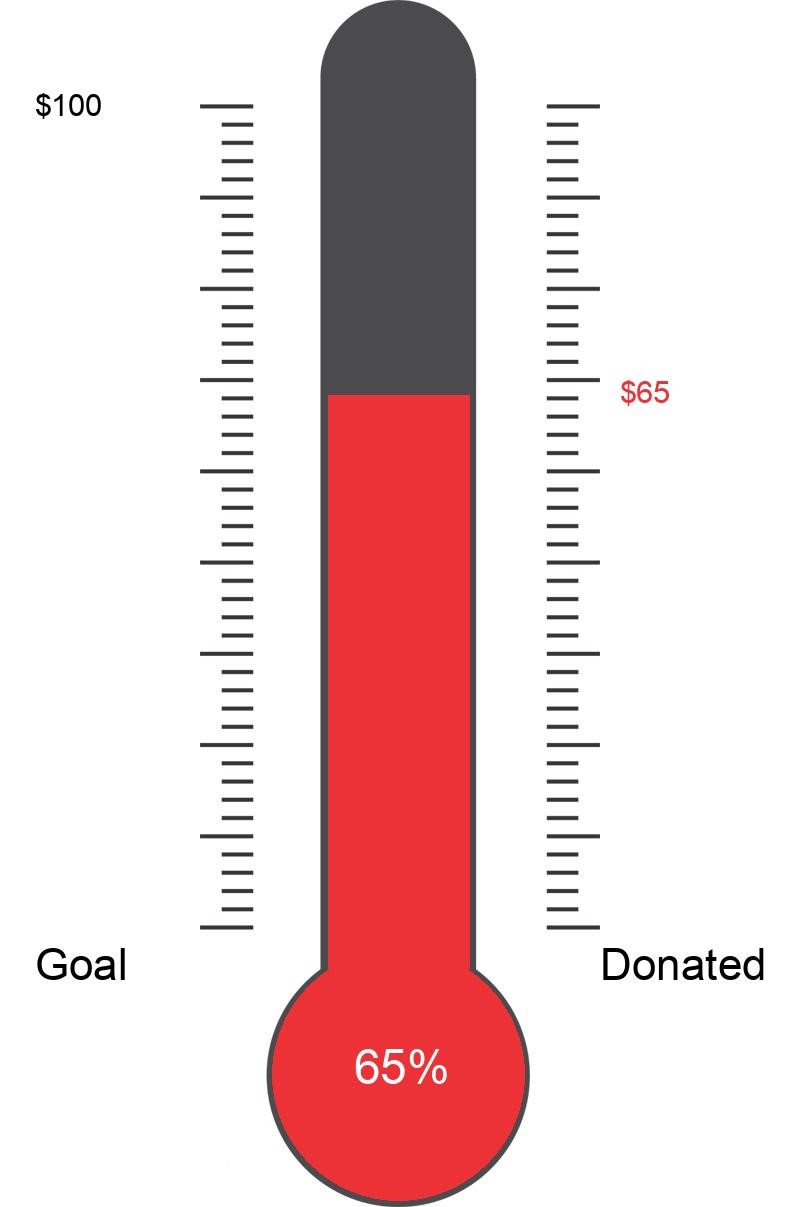