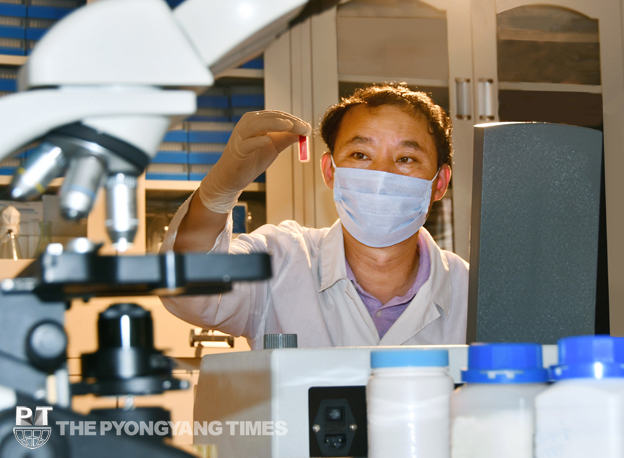 “My dream was to become a doctor that treats people. But I became a veterinary scientist on the advice of my father who engaged in animal husbandry,” said Jon Sung Chil, chief of the genetic engineering lab of the veterinary science institute of the Academy of Agricultural Science.

Hailing from Phihyon County of North Phyongan Province, he observed lots of domestic animals as he accompanied his father from his childhood.

Therefore, he had thought he was not a total stranger to veterinary science.

“But when I became a veterinary science researcher after graduating from college, it was too much for me to cope with such vast field of the science. There are myriads of forms of diseases of birds, animals, fishes and reptiles and they might mutate into new forms at any time,” Jon recalled.

As he delved deeper into the science, he realized more keenly the importance of the part of veterinary scientists in the development of the country’s animal husbandry.

After becoming head of a newly established lab, he pursued research for promptly detecting epizootic diseases that might come into the country from abroad as he tried to keep abreast of the world’s epizootiological situation and conducted national surveys.

In the course of this he played a pivotal role in elucidating the methods of differential diagnoses of bird flu and foot-and-mouth disease and their pathogenesis by using genetic engineering and in developing preventive medicines.

In cooperation with honey bee researchers, he also contributed to developing a preventive and curative medicine for a bee disease which has been a knotty problem in bee farming worldwide.

At present, Jon is working on African swine fever that is rapidly spreading in different countries to gravely threaten livestock farming.

The PhD and associate professor has also published over ten books on veterinary science and more than 70 essays. 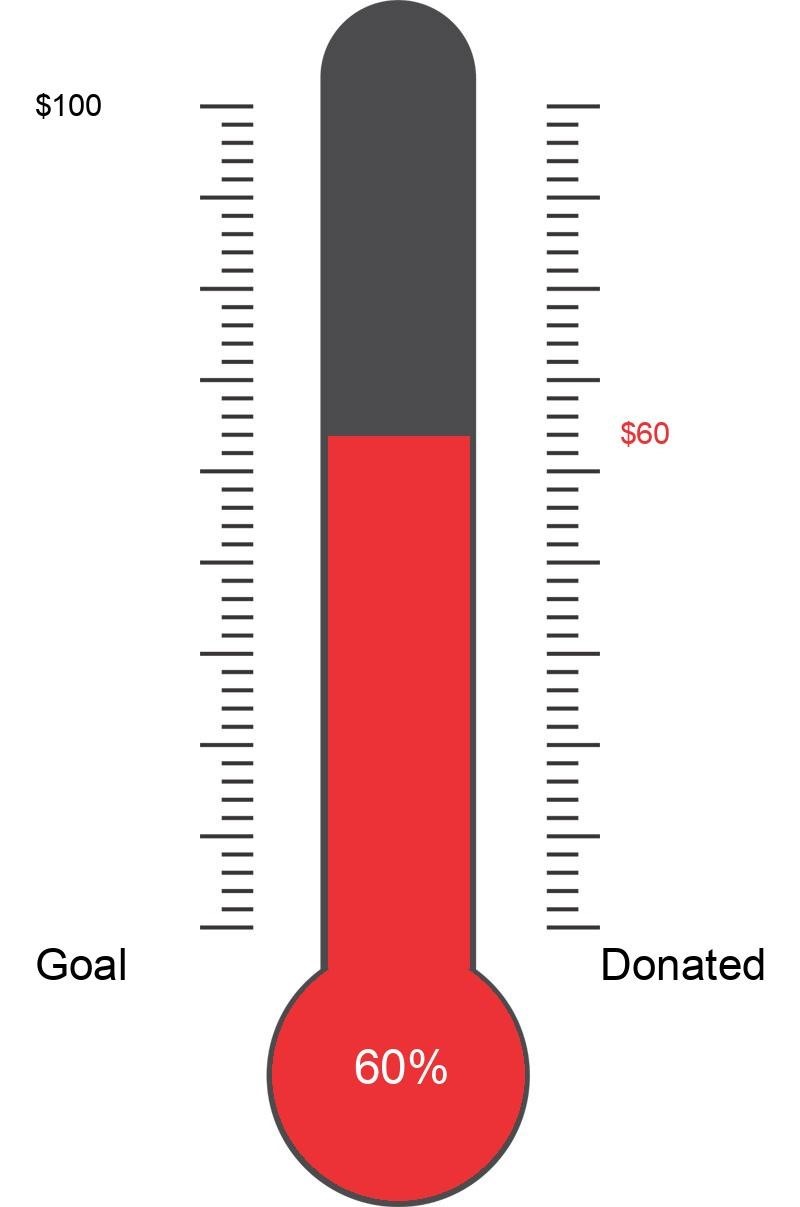