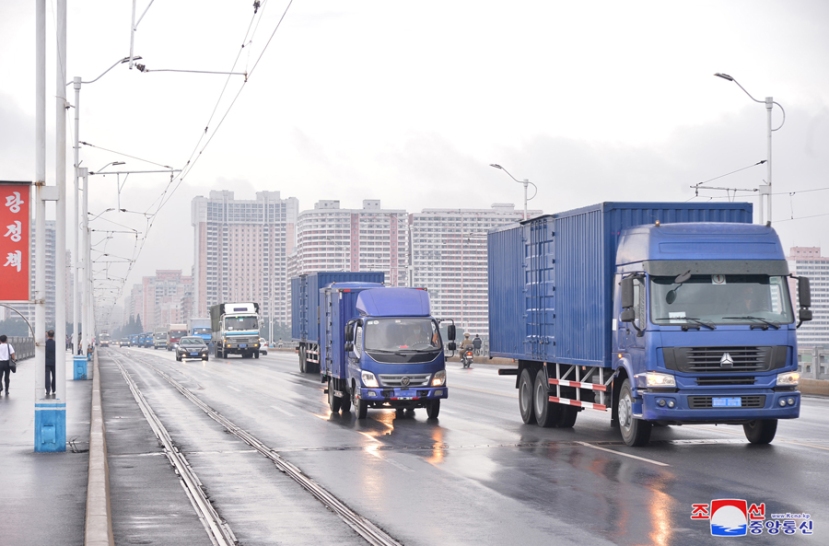 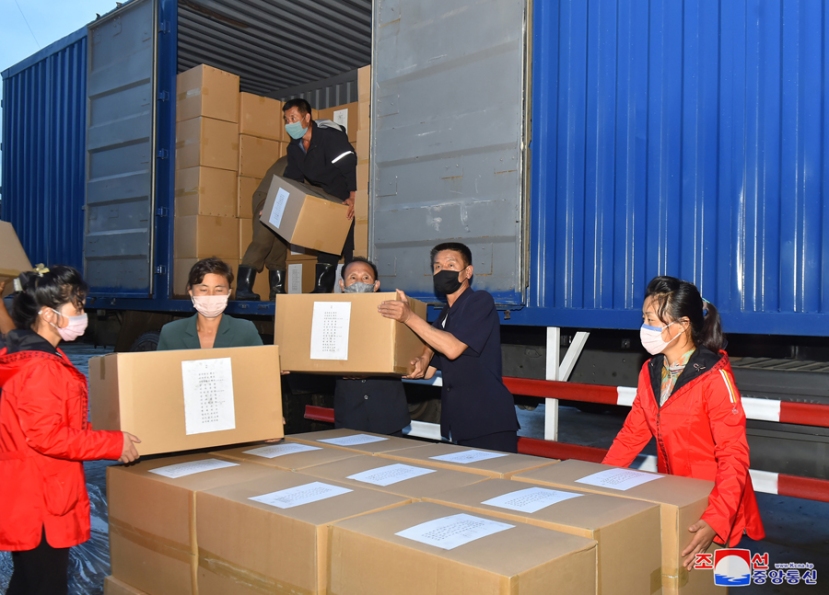 Due to the world-sweeping abnormal climatic conditions, many countries are sustaining serious damage from torrential rains and floods and lots of people are being left homeless.

People believe that something can be recovered after fire but nothing after flood.

However, a reality quite different from that has been unfolded in Taechong-ri of Unpha County, North Hwanghae Province, DPRK.

Not a single resident is in despair or pessimistic although their village suffered heavy damage as the waterway embankment collapsed to submerge over 730 single-storey houses and more than 600 hectares of paddies and destroy 179 houses.

After receiving the report on the flood damage, Supreme Leader Kim Jong Un visited the afflicted area on August 6 and 7 to acquaint himself with the situation and specify tasks and ways for rehabilitation.

At present flood sufferers are putting up at the office buildings of Party and government organs including the county Party and people’s committees, public buildings and private houses.

The food reserve of the Chairman of the State Affairs Commission was supplied to every family and large quantities of necessities including bedding, daily supplies and medicines were provided by the departments of the Central Committee of the Workers’ Party of Korea and the families of officials of its headquarters.

A central design force and service personnel are pushing ahead with the project for building houses for 800 families in the afflicted farm village.

Active cooperation is being offered by the Cabinet, the State Planning Commission, ministries and national agencies.

Full of gratitude for the special relief measures of the Party and government, they are now out to retrieve afflicted crops with optimism.

The true features of a society can clearly be seen at the time of emergency.

Though great calamities occurred, the Party and people are overcoming difficulties, united firmly by the ties of kinship. This is the true image of socialist Korea. 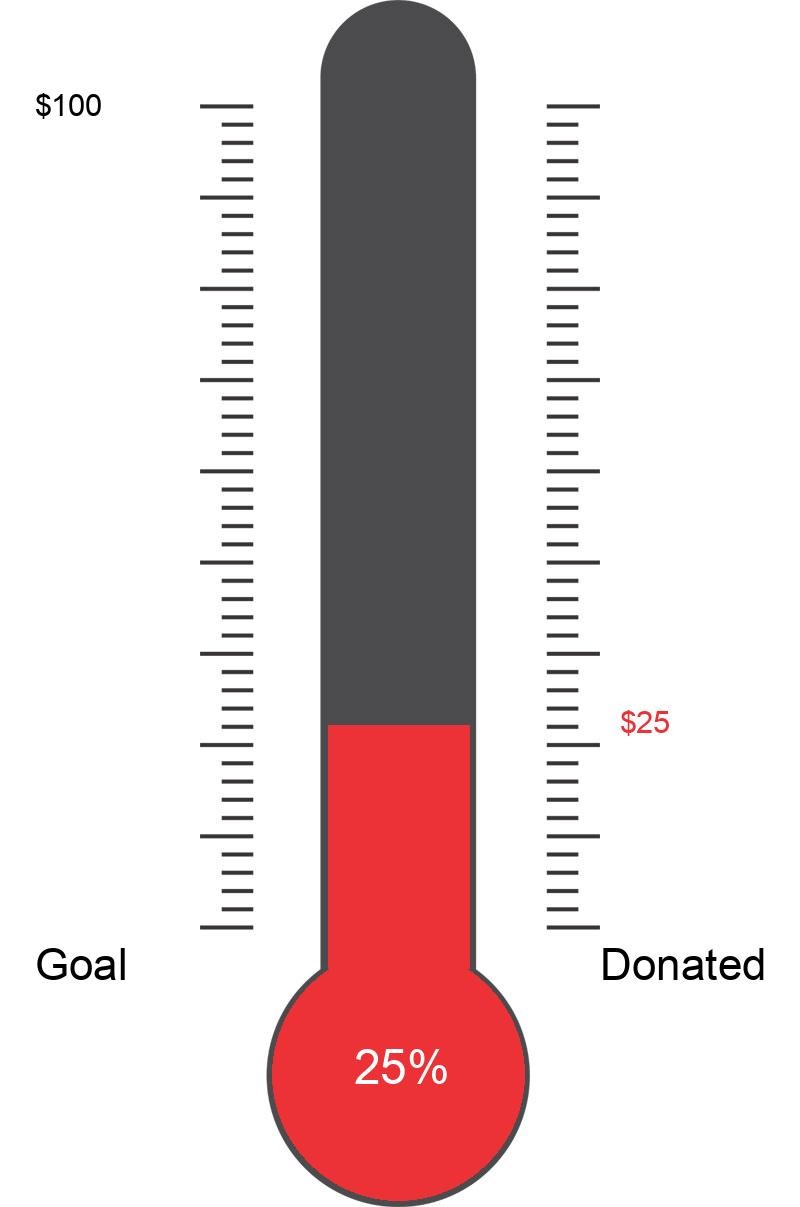