An Authority on Treatment of Sterility 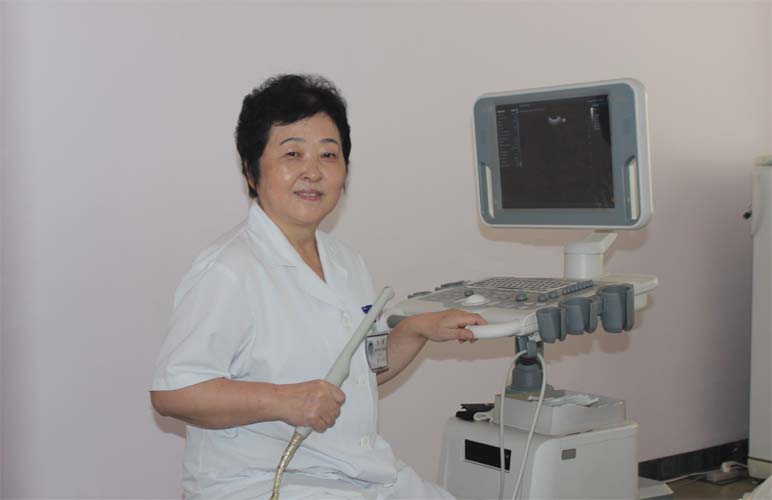 Hong Kyong Sun, Section Chief of the Pyongyang Maternity Hospital, is well-known as an authority on the treatment of sterility in the Democratic People’s Republic of Korea.

As she played the decisive role in establishing the sterility-curing technology on a world standard, she was awarded the February 16 Science and Technology Prize and selected as one of the state best scientists and technicians in 2019.

“A lot of technologies for sterility treatment are introduced worldwide.

Recently we’ve established this technology in a scientific and technological way in all processes by our own way and according to our actual conditions. In addition, we’ve localized both reagent and culture fluid which are used for treatment. After all, we can keep treating patients in the future, too.”

The new sterility-curing technology requires rather sophisticated operations in all processes.

So the Section Chief Hong directed primary efforts to making new standard regulations of operation capable of giving scientific treatment while studying and analyzing the past experiences in treatment and data on advanced medical science and technology. On the basis of her research findings, she fully solved different technical problems arising in establishing intensive treatment system according to physical constitution.

She actively introduced into clinical practice a number of treatment methods such as the increase of the rate of pregnancy, doubling the birthrate as against before.

In the course, a woman, who was said to have no child in her life due to paraplegia, gave birth to a child. Not a few women have become mothers, who had lived in gloom because they had no child.

The Section Chief Hong feels a pride in seeing the happy women leaving the maternity hospital with the pleasure of being mothers. Thanks to her efforts, greater successes will be made in the treatment of sterility. 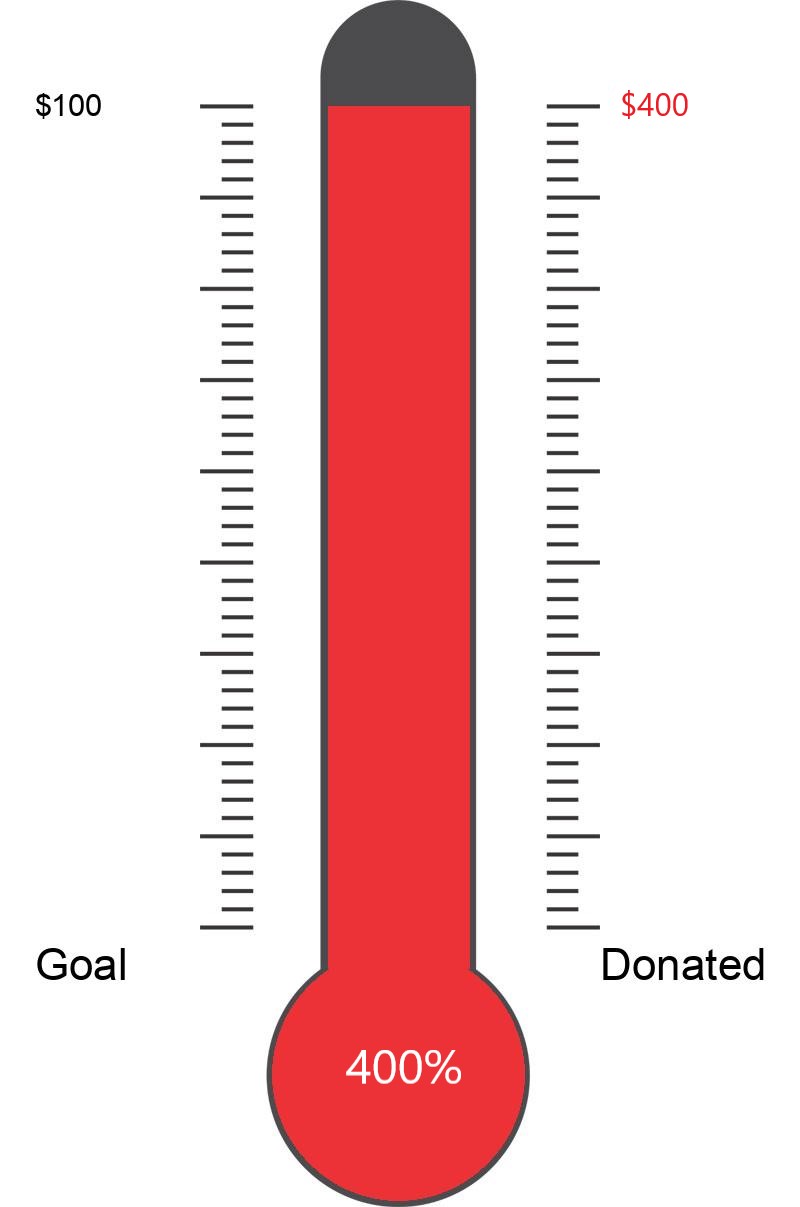