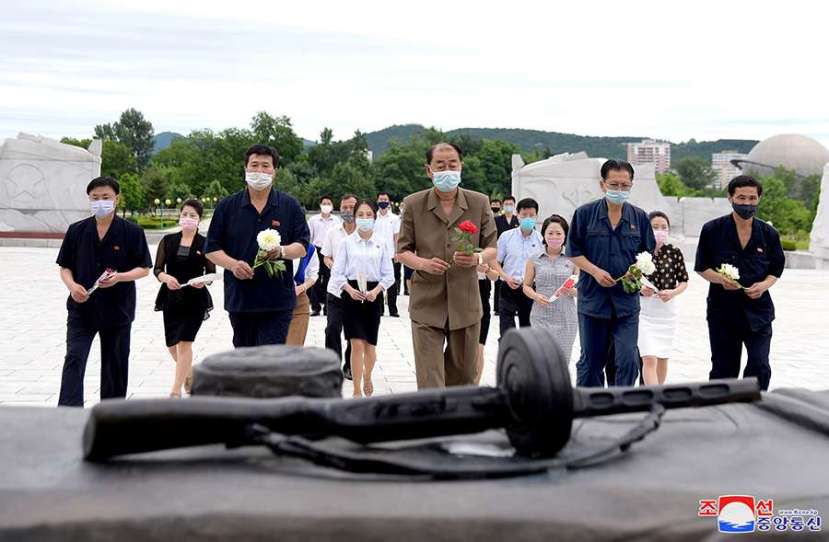 The immortal exploits President Kim Il Sung performed by leading the Fatherland Liberation War to victory and the great feats of the martyrs in the war are shining along with the great victory in the 1950s. 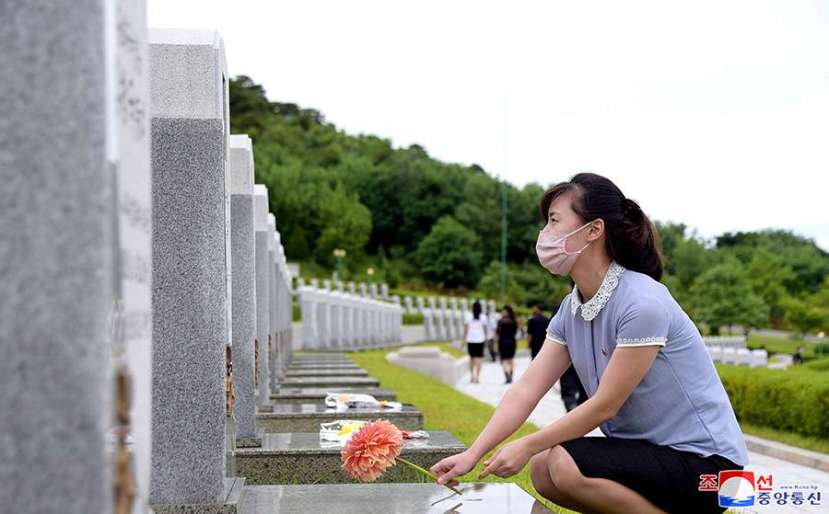 Working people, youth and students in Pyongyang Thursday visited the Fatherland Liberation War Martyrs Cemetery and laid flowers and bouquets before the Memorial Tower for the Fallen Soldiers of the Korean People’s Army as a token of their homage to the martyrs.

Seeing the images of the martyrs, who lead an eternal life along with their feats shining in the history of the country thanks to the noble loving care and moral obligation shown by our Party, the visitors recollected the great feats performed by the generation of war victory. 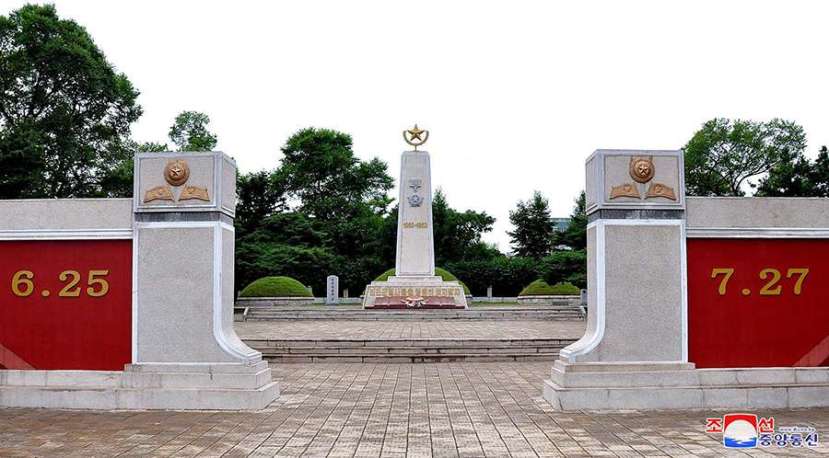 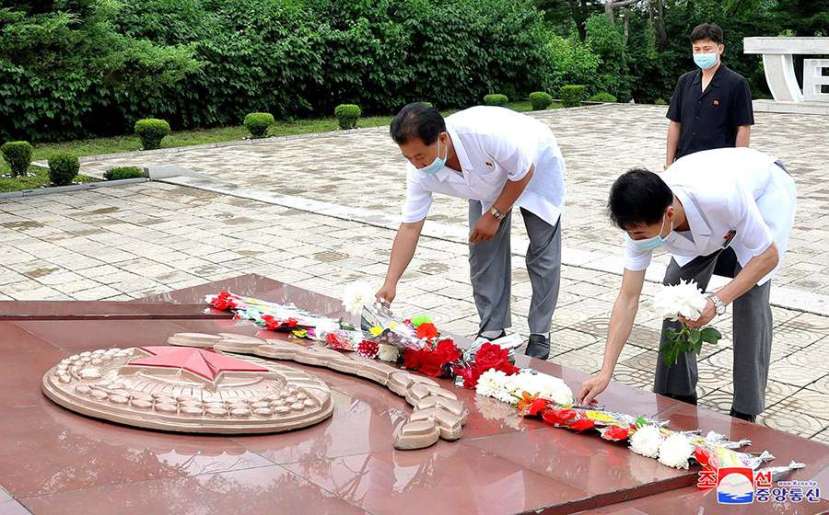 People from all walks of life visited the Cemeteries of Fallen Fighters of the Korean People’s Army and Memorial Towers for the Fallen Soldiers of the KPA in Kaesong, Sariwon, Sinuiju, Hamghung, Chongjin, Wonsan Cities and other parts of the country.