A modern base for producing saplings has been newly built in North Hwanghae Province. A completion ceremony was held on Friday. 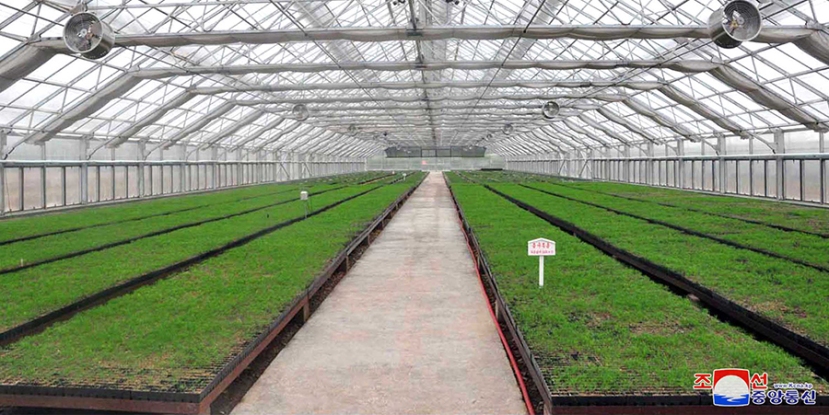 The creation of the tree nursery which has been put on a scientific, industrial and intensive basis has opened a prospect for the mass production of saplings of various good species in the province.