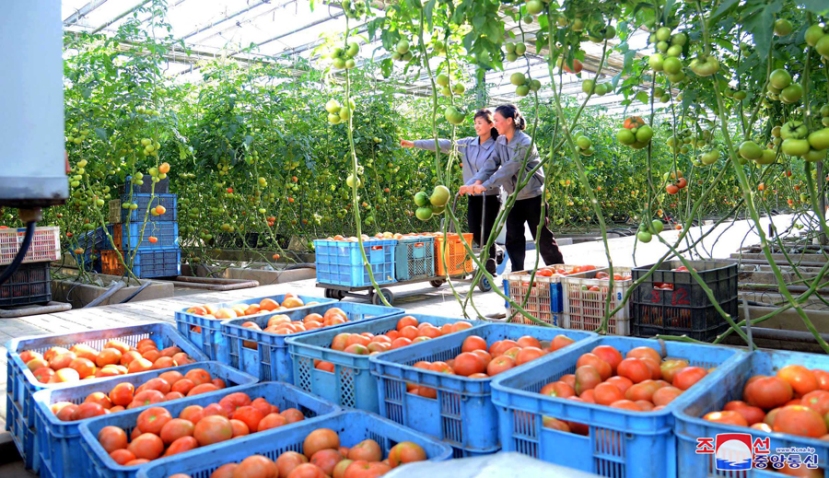 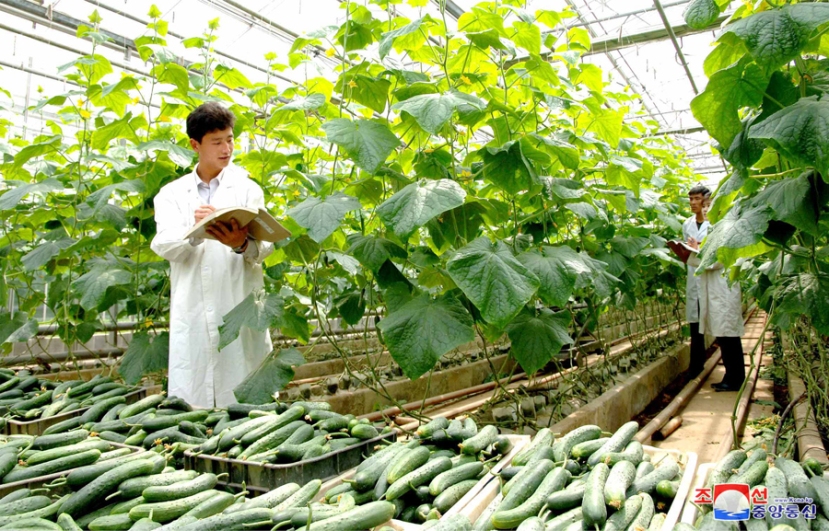 The demand for fresh and nutritious vegetables produced at the Pyongyang Vegetable Science Institute of the DPRK is growing higher among citizens.

The institute is the latest vegetable research and production base equipped with computer-controlled hydroponic and mud-walled plastic sheet greenhouses and ultra-modern bioengineering research facilities. It has turned out in a large quantity such functional vegetables conducive to the improvement of people’s diet and the promotion of their health. Among them are red pepper, tomato, cucumber, cabbage and carrot.

It is associated with devoted efforts of Chairman Kim Jong Il who had worked heart and soul to provide the citizens with tasty and nutritious vegetables. The Chairman settled all the problems arising in reconstructing the institute to meet the requirement of the new century. In March Juche 100 (2011), the last year of his great life, he visited it and expressed his great satisfaction, seeing different kinds of vegetables growing at the greenhouses.

True to his noble love for the people, Supreme Leader Kim Jong Un visited the institute in September 2012 and July 2015. He set forth the important task to increase the per-hectare vegetable yield by putting the greenhouse vegetable cultivation on a scientific and intensive basis of higher level.