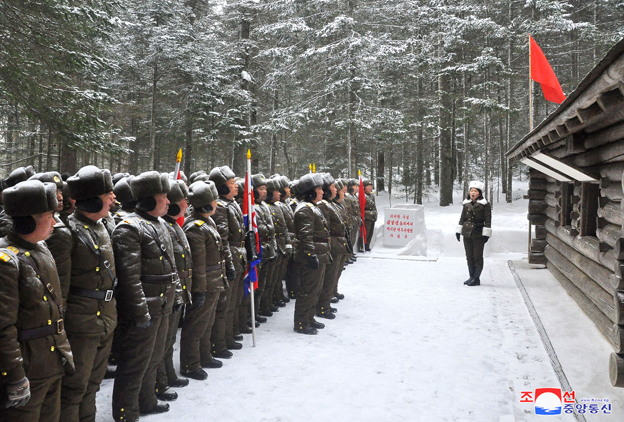 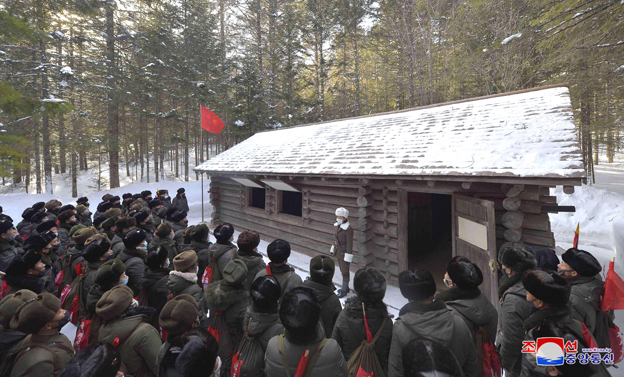 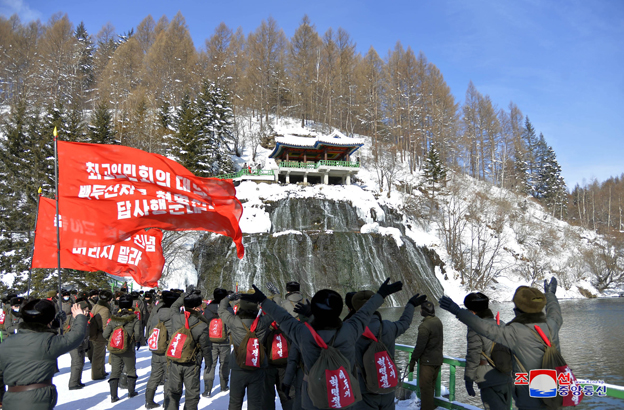 According to news reports, more than 56,000 officials, working people, service personnel, youth, and students from over 1,000 units have made study tours of the revolutionary battle sites in the area of Mt Paektu from the beginning of December last year to the end of April this year.

The revolutionary battle sites in the area of Mt Paektu, the cradle of the Korean revolution, are closely associated with the revolutionary activities of President Kim Il Sung who organized and led the anti-Japanese armed struggle to victory and there is Chairman Kim Jong Il‘s birthplace in the Paektusan Secret Camp.

Public enthusiasm for the study tour of them has grown stronger since the appeal of the lecturers at the revolutionary battle sites in the Mt Paektu area was made public, with the number of visitors increasing as the days go by.