A Model Farm of Catfish Breeding 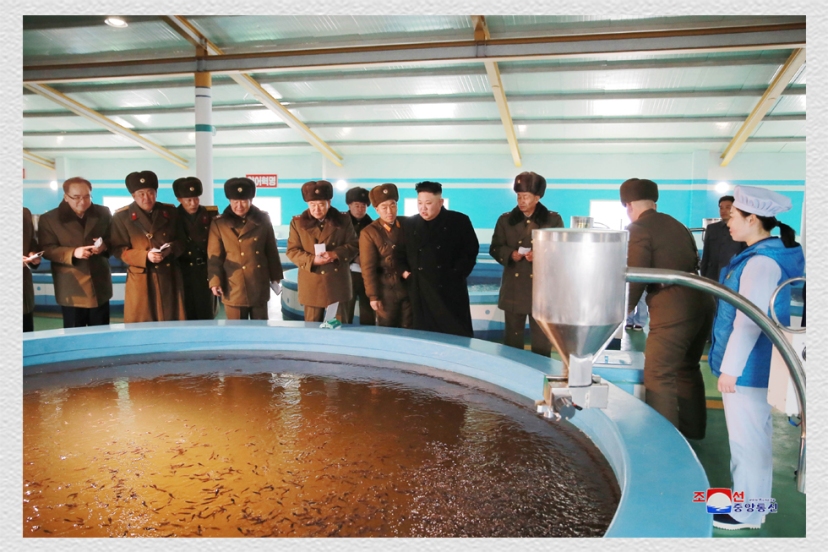 The Samchen Catfish Farm is in South Hwanghae Province in the middle part of Korea.

The farm has establishments for fish production such as the general control room, breeding fish block, hatchery, fattening block and freezing chamber. 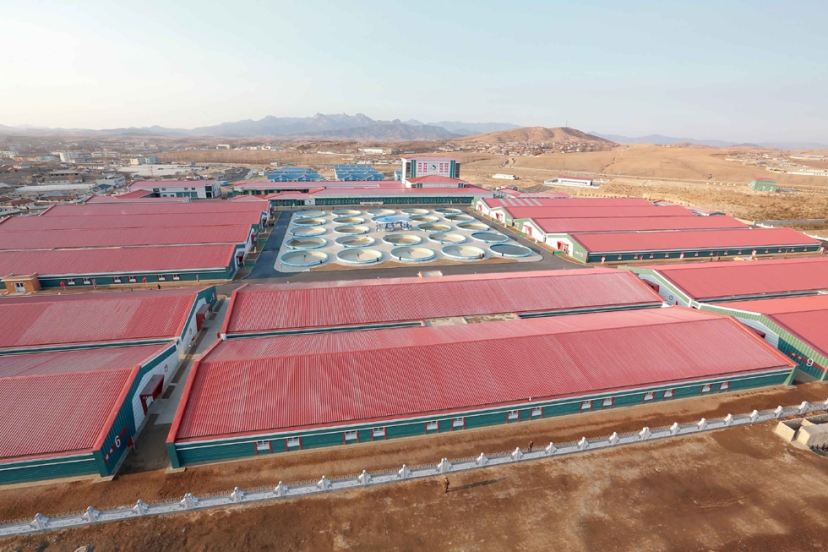 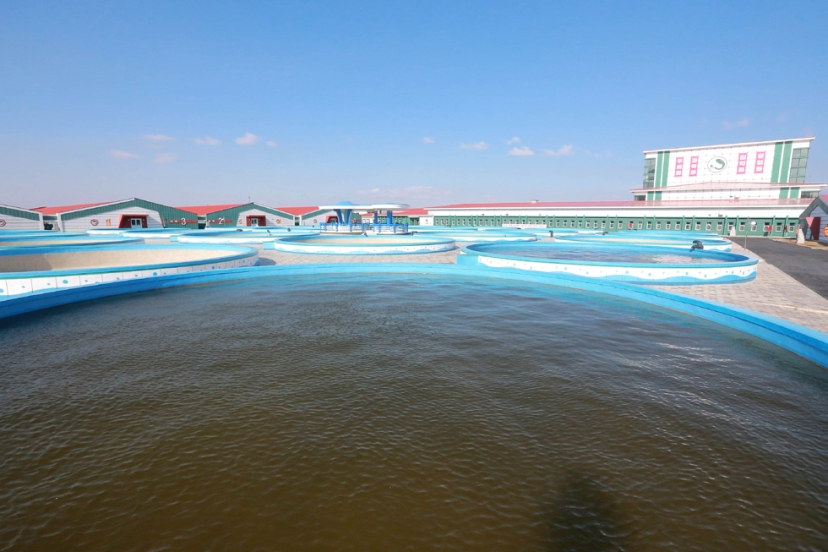 The farm produces thousands of tons of catfish every year, making a great contribution to the improvement of the people’s diet. 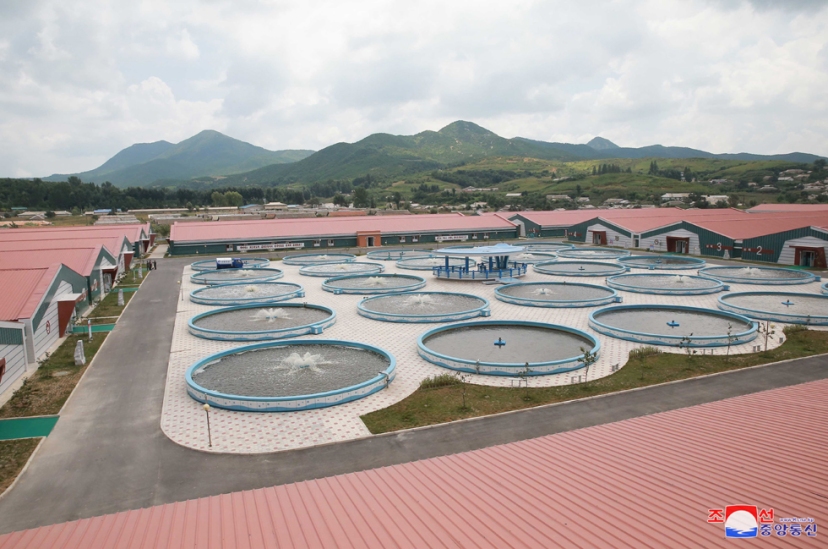 The respected supreme leader Kim Jong Un visited Samchon Catfish farm in February Juche 106 (2017). Looking round different places of the farm, he said the farm should set higher goals and work to hit them as it has been changed into a model farm of catfish breeding, and gave specific instructions on the fish production.

Afterwards, he called at the farm again and stressed that it should produce thousands of tons of catfish and thus display its honour as a farm making an active contribution to the improvement of the people’s diet and as a farm benefiting from it.

Bearing his instructions in mind, the officials and employees of the farm are steadily raising the level of the scientification of the production to increase the fish production. 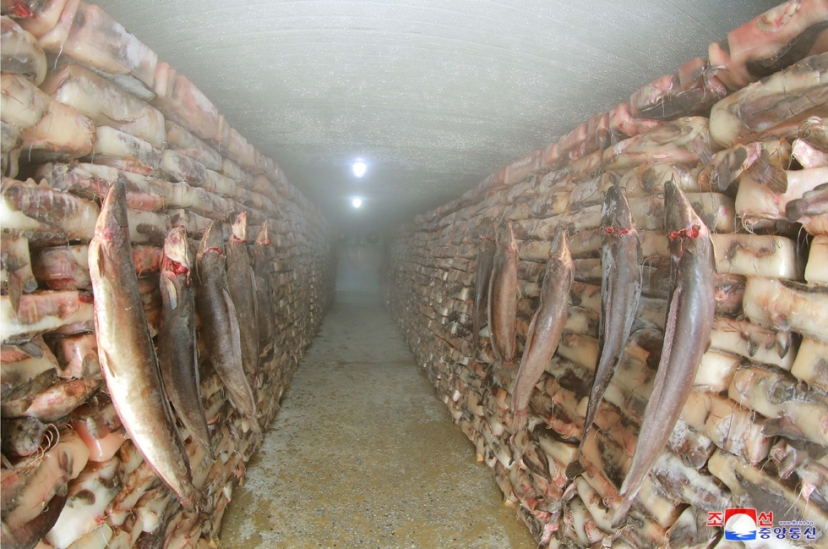 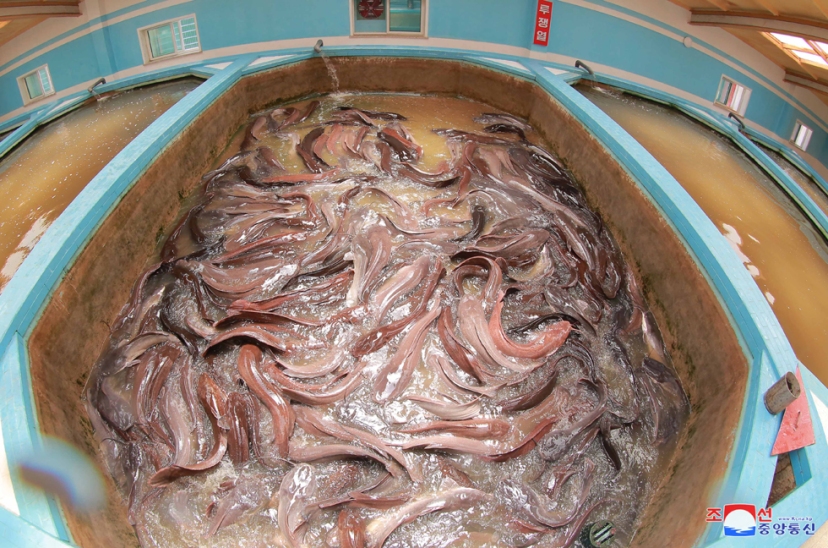 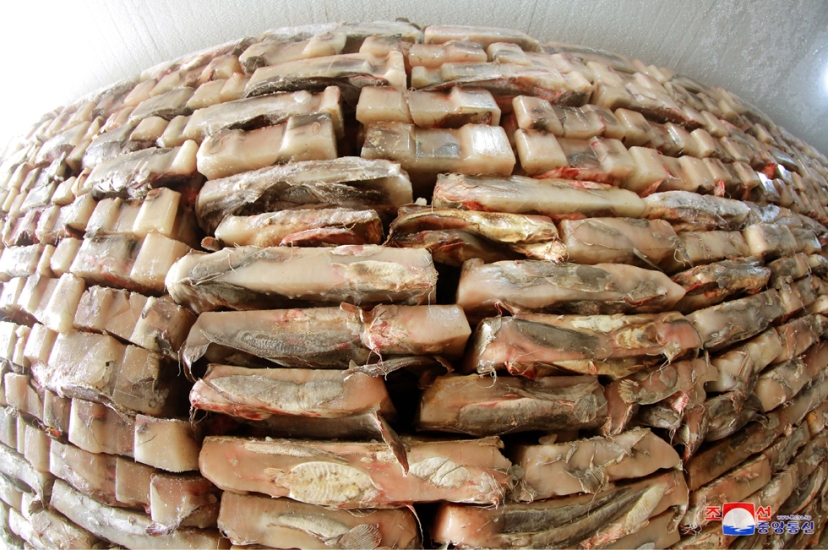