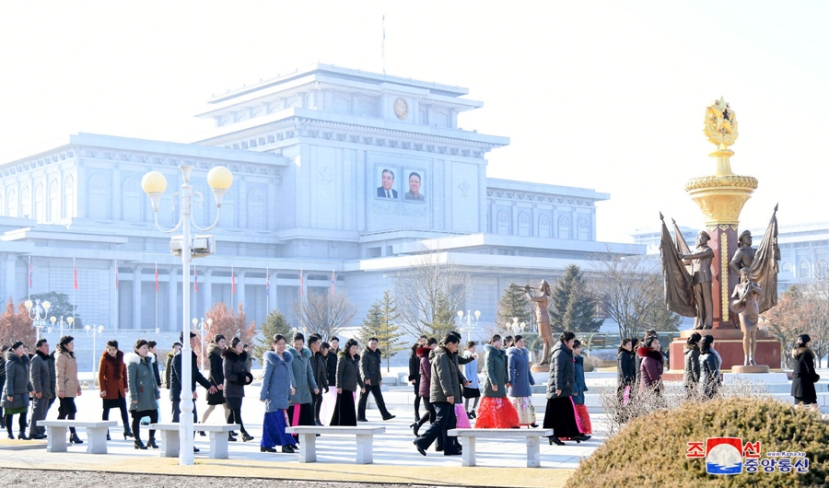 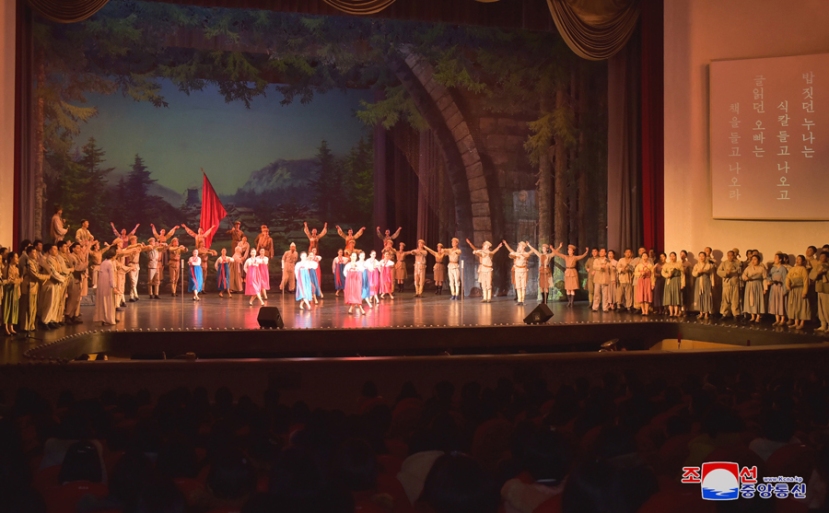 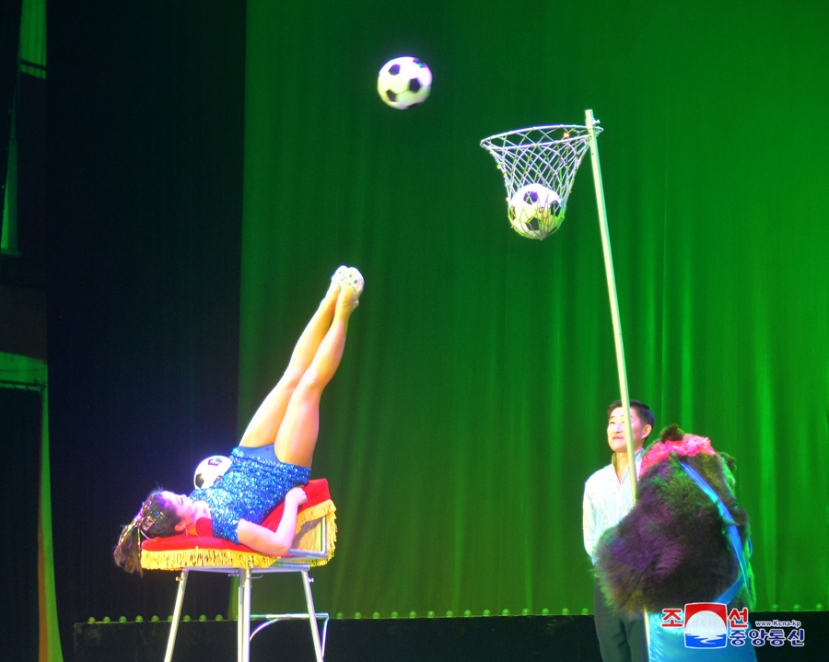 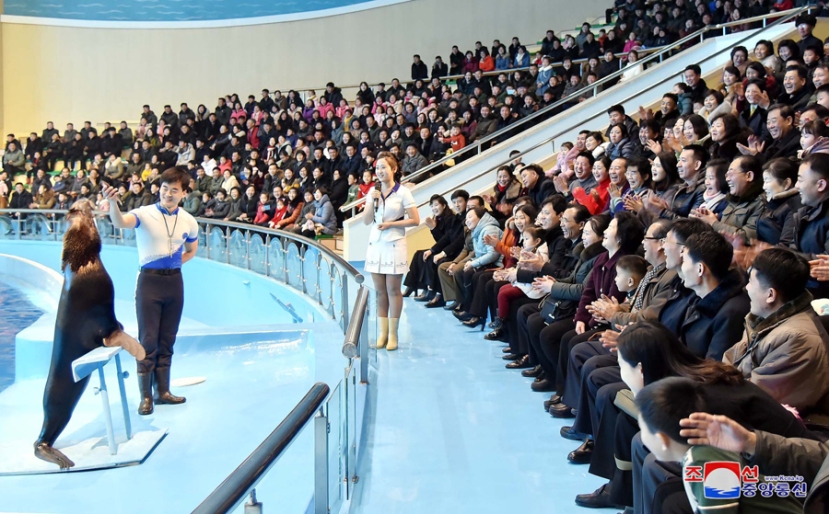 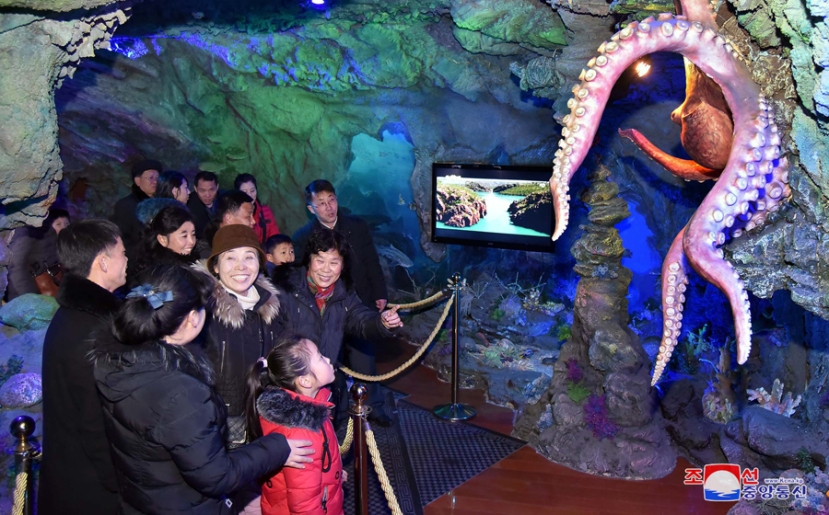 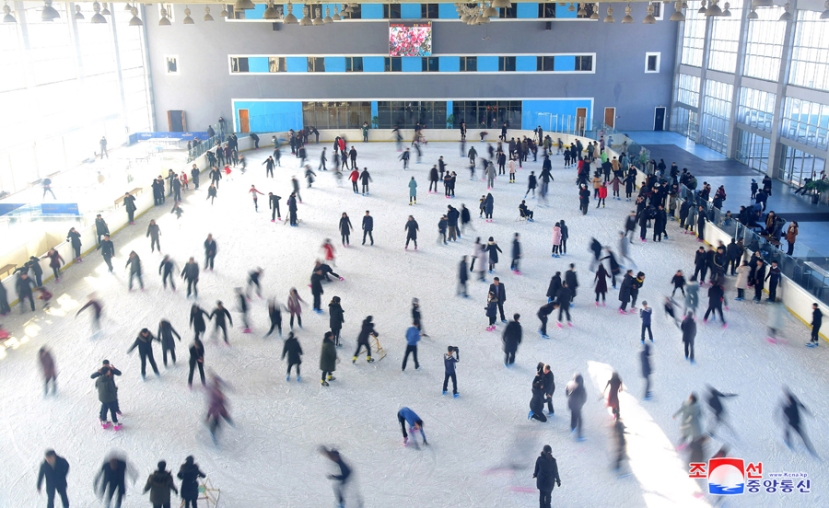 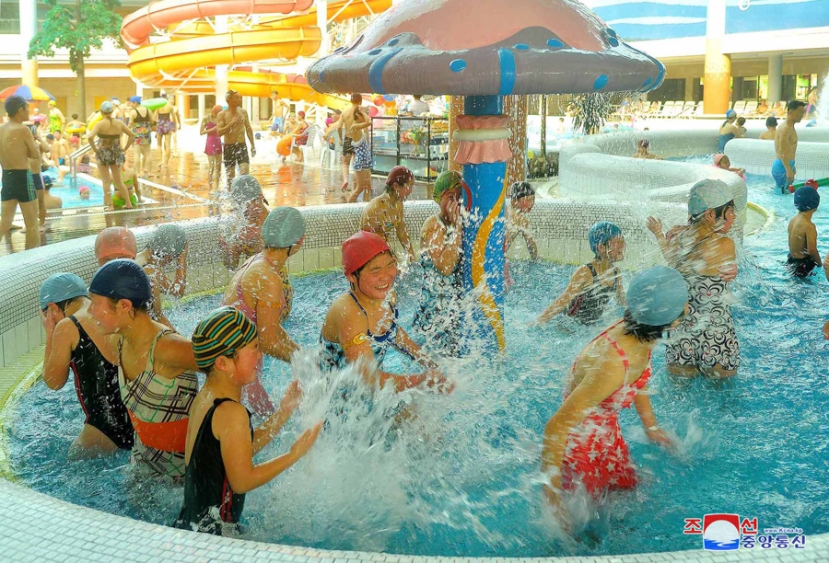 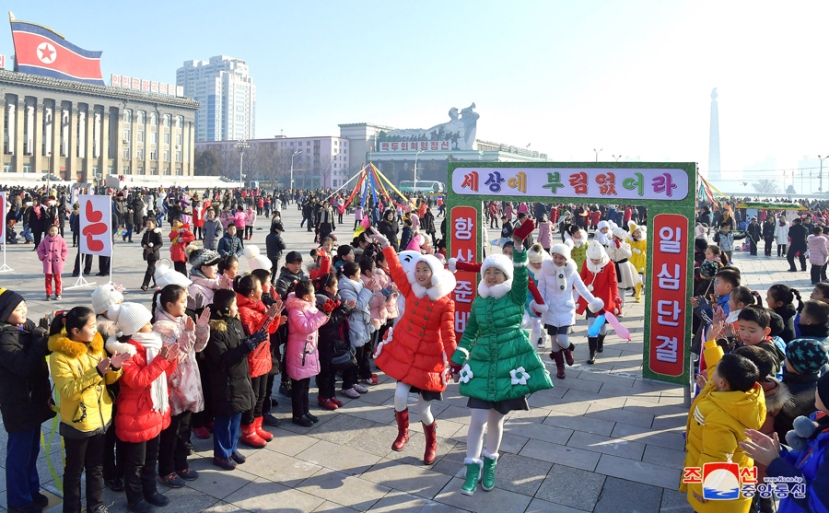 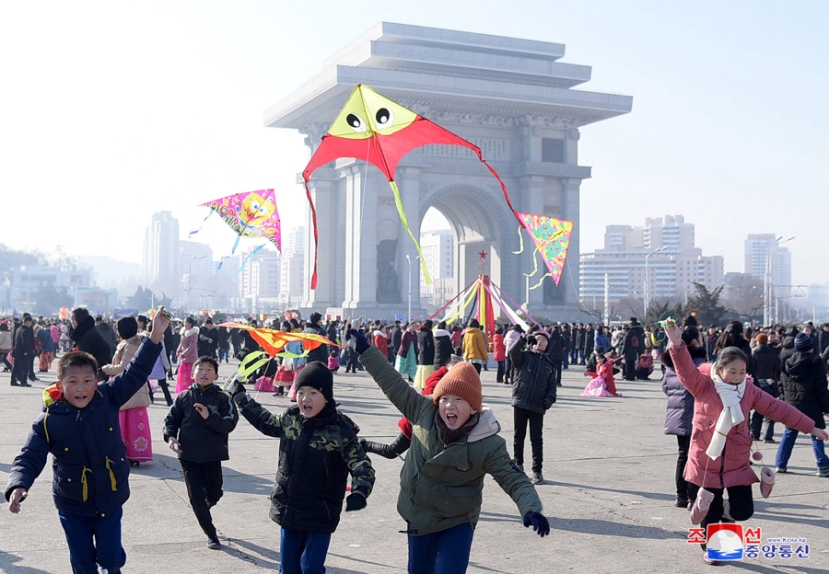 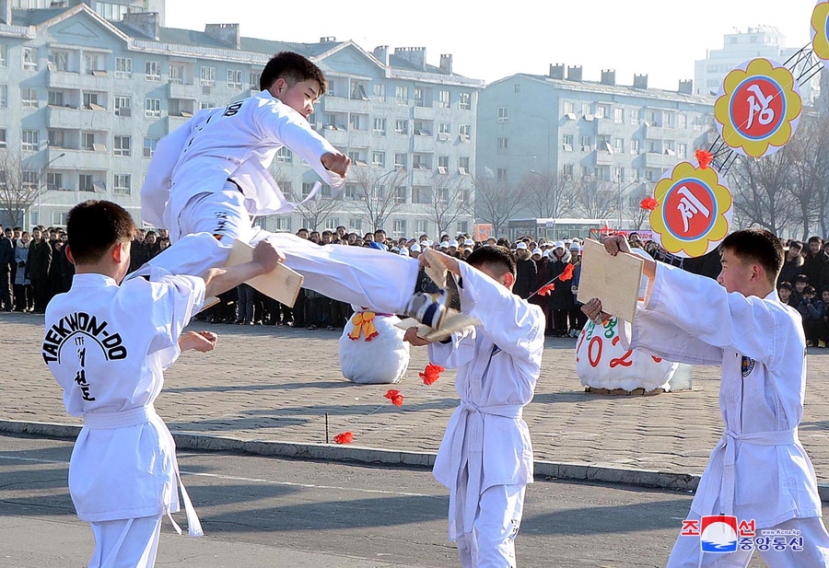 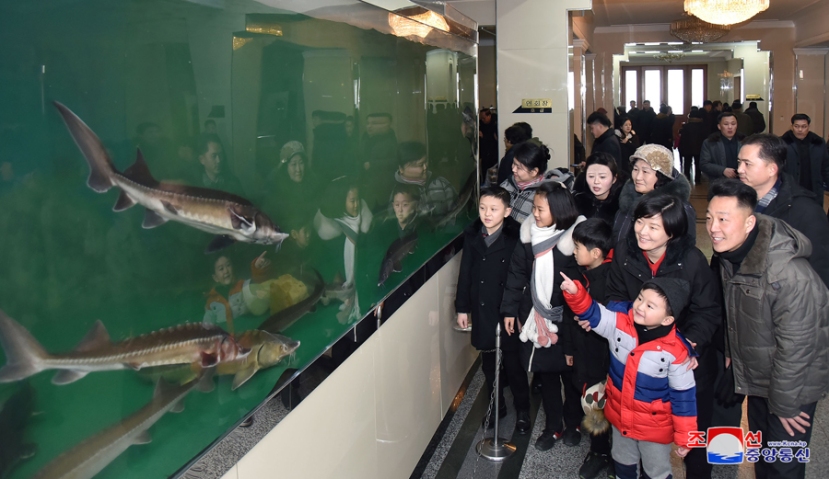 At the park in the plaza of the Kumsusan Palace of the Sun, the sacred temple of Juche, where President Kim Il Sung and Chairman Kim Jong Il lie in state, the masses paid homage to the portraits depicting their smiling images.

Art performances were given in Pyongyang and local areas.

In the streets, villages and families, working people from all walks of life enjoyed the holiday, having photos taken, singing folk songs, dancing, playing yut-game and other folk games.