Story About A Satchel 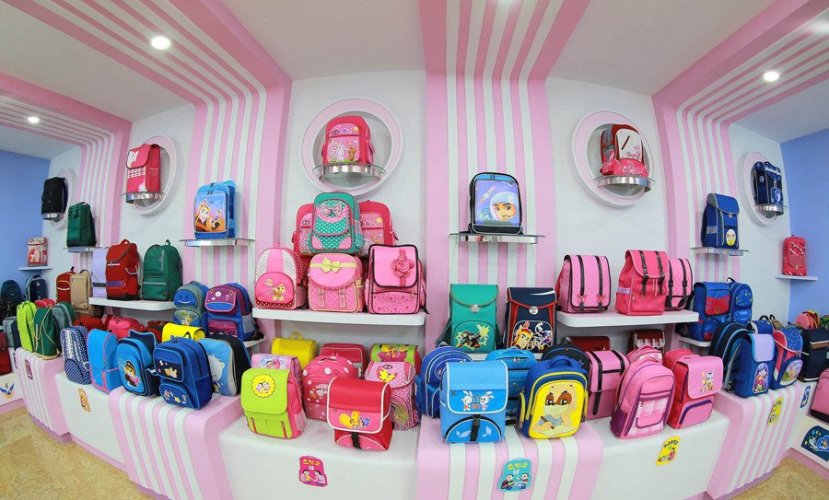 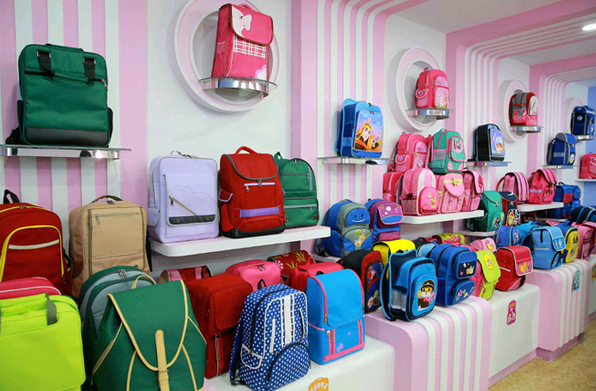 A few years ago, the respected supreme leader Kim Jong Un, on his field guidance tour, happened to see children walking with a schoolbag in one hand and a musical instrument or belongings in the other.

Later, he sent the reference materials on the production of satchels to the experts in the field concerned and gave instructions on designing time and again. And he provided a solid foundation for production of children’s satchels.

“The respected supreme leader Kim Jong Un called at our factory and examined the products one by one.

Giving specific instructions on the quality of the produced zipper, he learned about its color and gripping and even the zipper-gripping ring and promised to collect and send its samples.

That day he said: How good it is that the Pyongyang Kim Jong Suk Textile Mill came to produce the bag cloth and the Mangyongdae Revolutionary Site Souvenir Factory, the zippers in real earnest! Now we can completely localize the bag cloth and zipper necessary for making satchels of the children.”

Kim Jong Un visited the Pyongyang Bag Factory in January Juche 106 (2017).
He was so pleased to see a lot of bags being produced at the factory and said he seemed not to forget the day.

He continued: I am pleasant to think of the children who would go to and from school with smart satchels on their shoulders, laughing and talking to each other. When we make all things needed for the children, we can help them keep the genuine patriotism of valuing theirs.

Kim Jong Un paid concern even to a satchel for the children with paternal affection. That is why he earnestly told the workers to devote all their sincerity to the bag production, thinking that they are making bags for their own children.

Indeed, the “Sonamu”-trademarked satchels the Korean children like to shoulder are warmly associated with his noble love for the future of the country.