Performance Given for Participants in 5th Plenary Meeting of 7th C.C., WPK 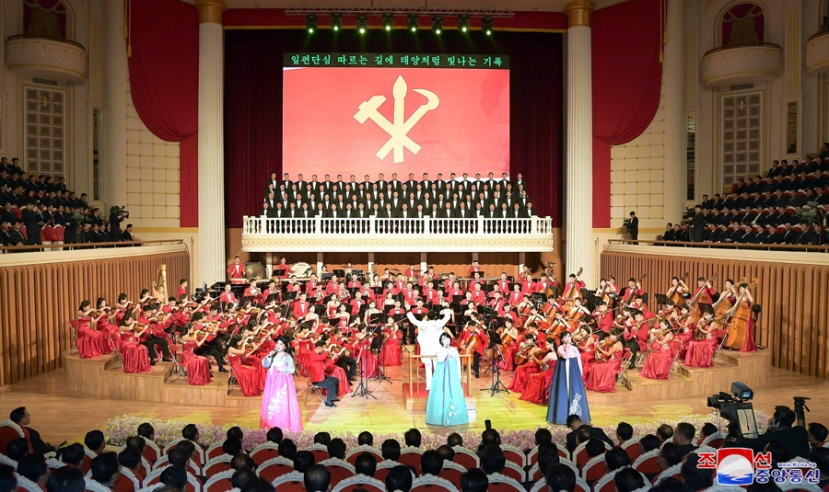 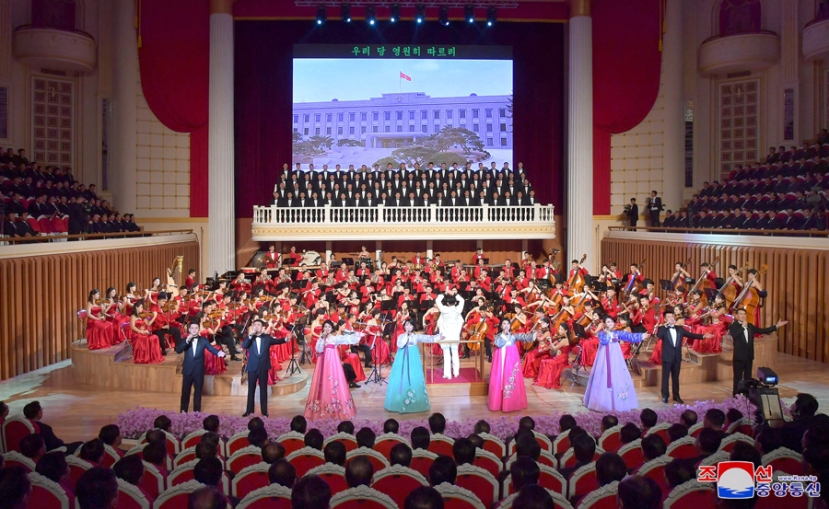 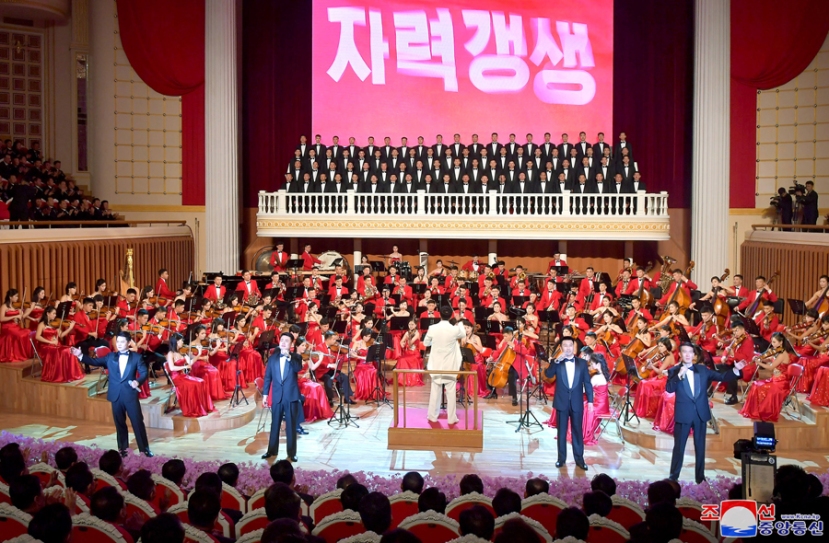 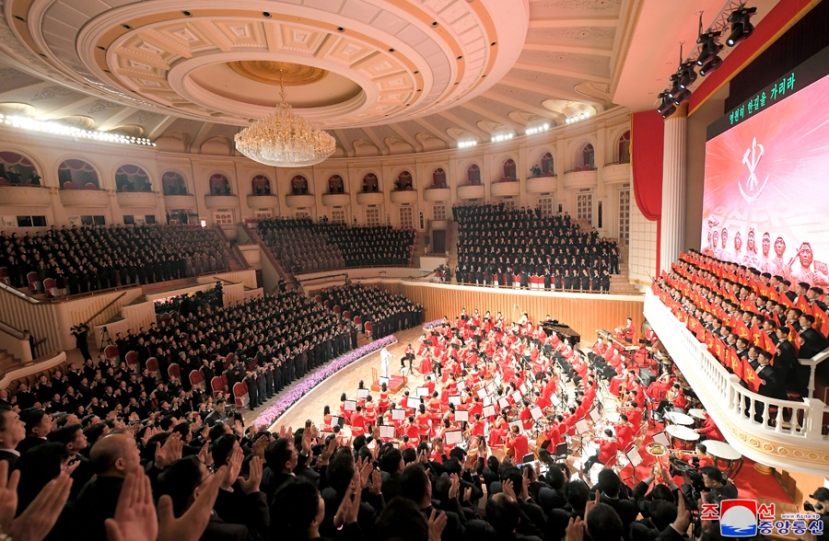 A performance was given for the participants in the 5th Plenary Meeting of the 7th Central Committee of the Workers’ Party of Korea at the Samjiyon Orchestra Theatre on December 31, Juche 108 (2019).

The performance was also appreciated by Kim Jae Ryong, member of the Political Bureau of the C.C., WPK, member of the SAC of the DPRK and premier of the Cabinet, and other participants in the plenary meeting.

The performance started with prelude “Glory to Our Great Party” and “Long Live the Workers’ Party of Korea”. Put on the stage were female trio and male chorus “We Love Party Flag”, serial songs “We Will Follow Our Party Forever”, etc.

Performers sang the absolute trust of the Korean people in the WPK, which brings earlier the rosy future of Kim Il Sung‘s and Kim Jong Il‘s Korea while writing a new history of great change on this land, with solemn and beautiful melodies.

Staged at the performance were such numbers as representing the faith of the Korean people who cherished in their mind the immutable truth that the glory of life and brilliant victory are in store on the road of always following the Party while making a long journey of revolution.

The participants in the 5th Plenary Meeting of the 7th Central Committee of the WPK refreshed their determination to greet the 75th founding anniversary of the glorious WPK as a grand festival of single-minded unity, a great festival for victory and prosperity, by becoming pioneers and standard-bearers in the offensive for frontal breakthrough for accomplishing earlier the aspiration and ideal of building a socialist power and by devotedly implementing the militant tasks set forth by the Party Central Committee.

Depending on the people with small-dollar grassroots support ensures that PSA is exclusively accountable to working class anti-war progressives.