60th Anniversary of Repatriation of Koreans in Japan Marked 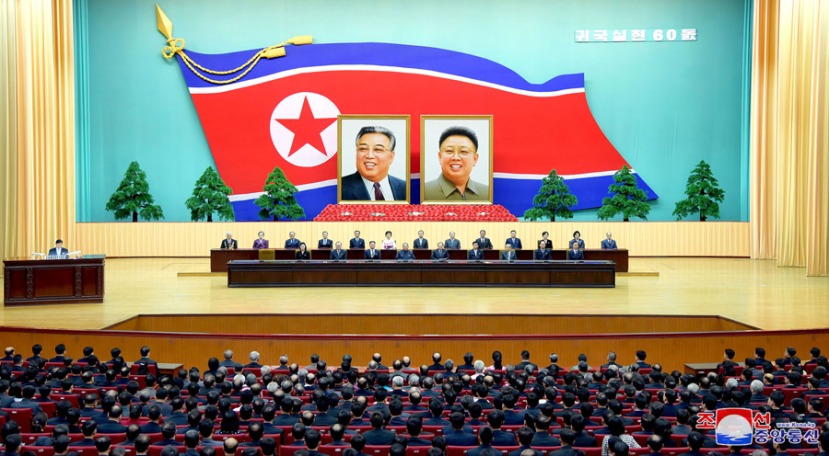 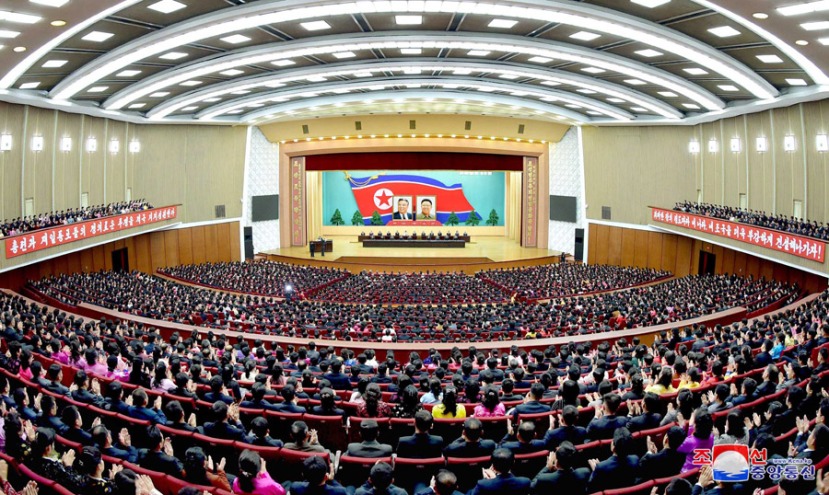 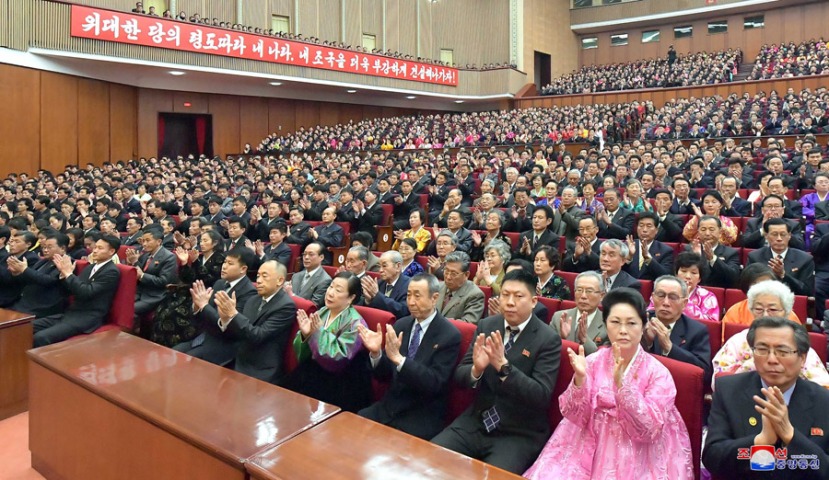 There took place a meeting at the People’s Palace of Culture on Sunday to mark the 60th anniversary of the realization of repatriation of Koreans in Japan.

Attending the meeting were Kim Yong Chol, vice-chairman of the Central Committee of the Workers’ Party of Korea, Thae Hyong Chol, vice-president of the Presidium of the Supreme People’s Assembly, Jon Kwang Ho, vice-premier of the Cabinet, Pak Yong Il, chairman of the Central Committee of the Korean Social Democratic Party, officials of the working people’s organizations, ministries and national institutions, officials concerned, persons related with the General Association of Korean Residents in Japan (Chongryon) and working people in Pyongyang.

Present there were Koreans in Japan staying in the socialist homeland, including the group of Koreans in Japan for expressing thanks to the homeland led by Kim Won Hwan, advisor to the Central Measure Committee for National Education of Chongryon.

Thae Hyong Chol made a report at the meeting.

The arrival of the repatriation ship with Koreans in Japan aboard in the socialist homeland on December 16, Juche 48 (1959) for the first time was a historic event which brought about a drastic turn in the destiny of Koreans in Japan and development of their movement, and a great victory of the Korean-style socialism centered on popular masses, the reporter said.

He stressed that the realization of repatriation of Koreans in Japan to the socialist homeland is a precious fruition of the idea of the Juche-oriented movement of overseas compatriots and wise leadership of President Kim Il Sung and Chairman Kim Jong Il.

He said that Kim Il Sung and Kim Jong Il, who firmly trusted the repatriated compatriots as revolutionary comrades, gave them the noble political integrity, put forward them as deputies to power bodies at all levels including the Supreme People’s Assembly and let them fully display their talents and materialize their hopes with stable job.

He said that a number of Koreans in Japan who returned the socialist homeland developed into leading officials of the Party, the state and working people’s organizations to be awarded high-level state commendations like Order of Kim Il Sung and the title of Labor Hero and become winners of Kim Il Sung Prize, Kim Jong Il Prize and titles of People’s Scientist, People’s Artist, People’s Actor and People’s Sports Person and academicians, professors and doctors.

He called for adding glory to the Korean-style socialism centered on the popular masses, rallied close around Supreme Leader Kim Jong Un.