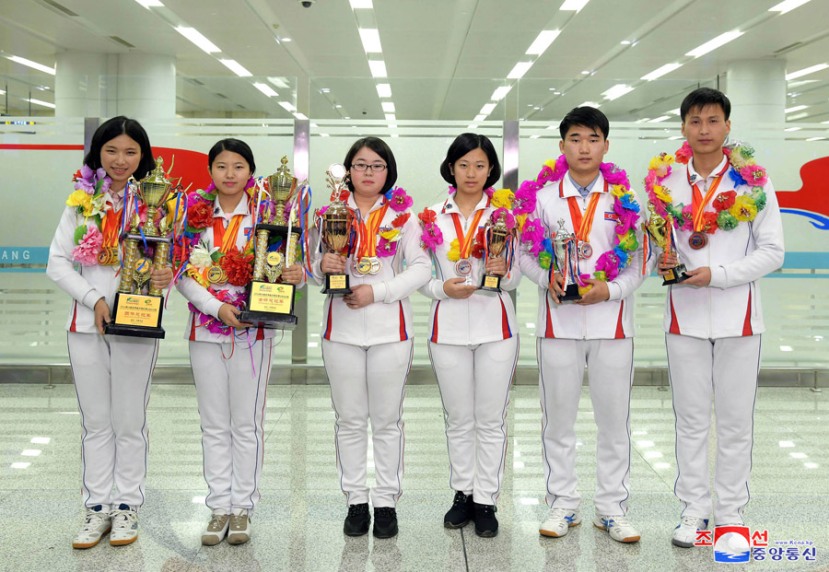 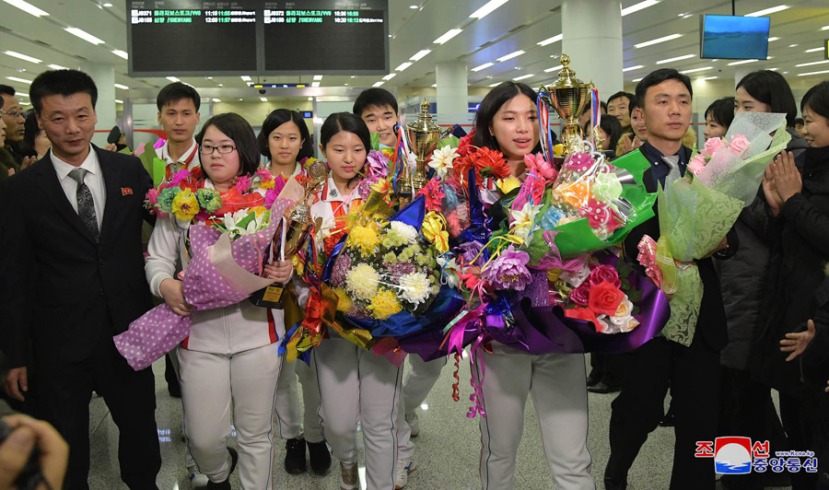 Students of the DPRK fully demonstrated the wisdom and spirit of the Korean nation in the 28th World Memory Championships held in China from December 4 to 8.

The championships brought together more than 500 man and woman players from over 40 countries and regions including the DPRK, China, India, Mongolia and Germany.

They competed in 10 memory events. And renewed world records are to be registered in the Guinness Book of World Records.

They won 28 medals in total including 8 silvers and 9 bronzes to take the first place in the country standings.