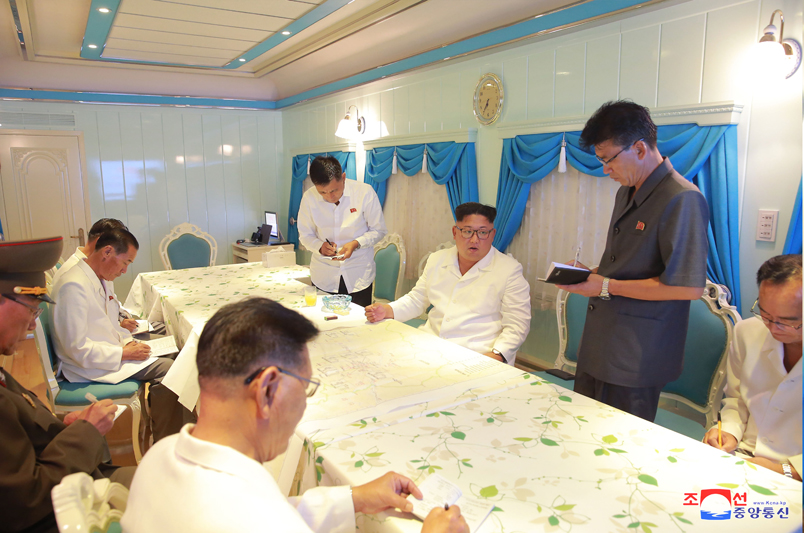 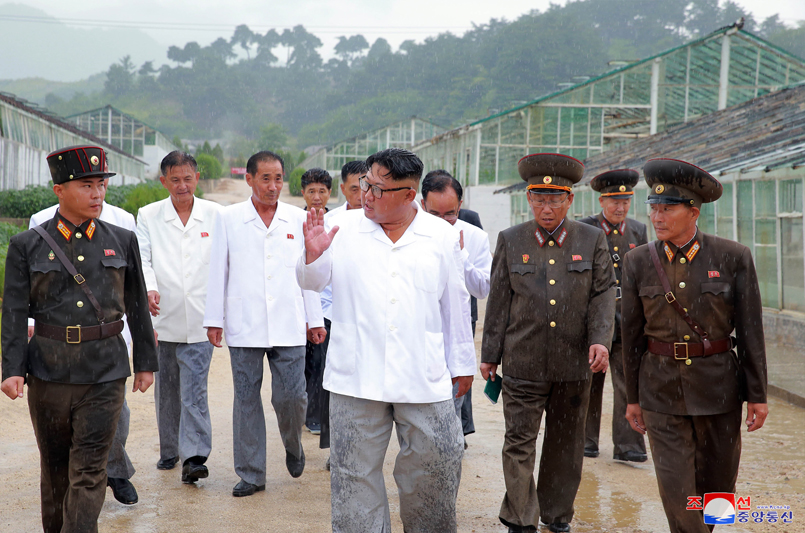 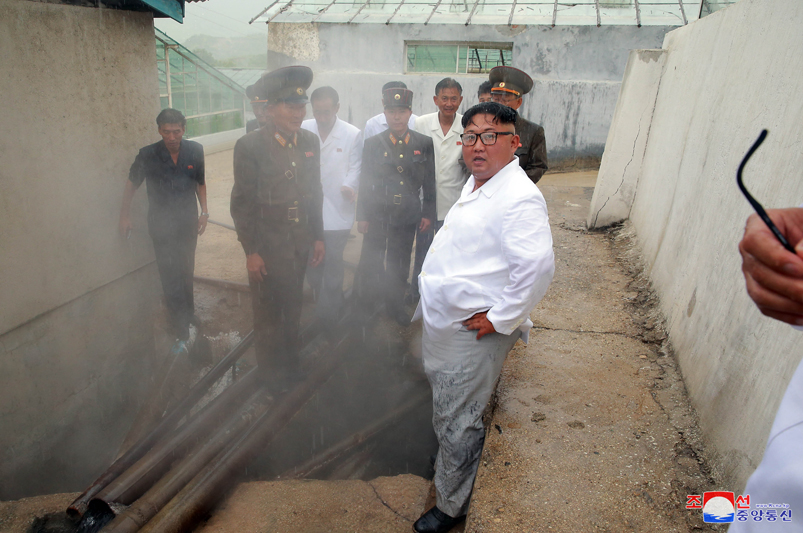 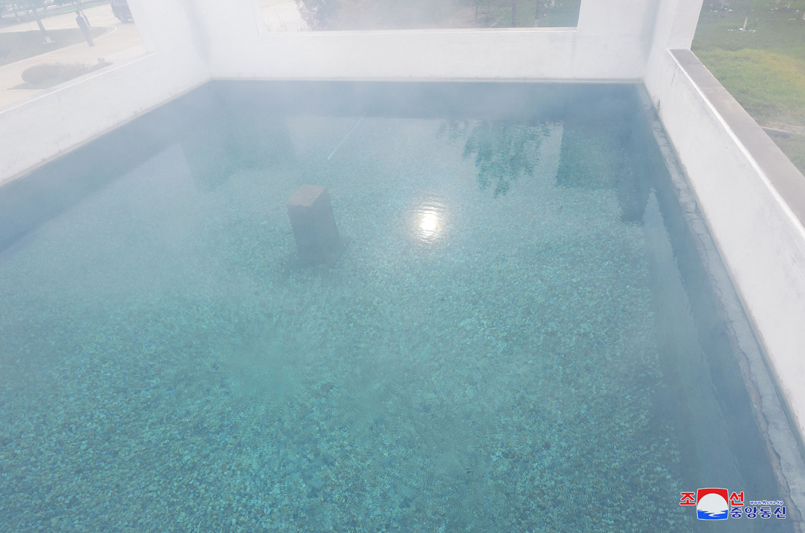 The respected Supreme Leader of the party, state and army Kim Jong Un learned about the operation of sanatoria and hot spring resorts in hot spring area from Chairman Kang Il Gyong and officials of the Yangdok County Committee of the WPK.

He said there are a lot of hot spring resources renowned for the beautiful surrounding scenery and enormous efficacy for the health and medical treatment of people in different parts of our country but there is no excellent health complex that has been built properly in terms of sanitation and cultured practice as befitting recreational and recuperative facilities. He added that at the end of several days of consideration, he chose hot spring area of Yangdok County that has been appreciated as one of advantageous areas in this aspect, and is going to do field survey and build one excellent service facility.

Yangdok County neighbors a number of counties and ris as it is in the middle of the east-west railways and borders four provinces, he said, adding one good point is the traffic convenience with Pyongyang-Wonsan Highway nearby.

As high temperature hot springs rich in sulphur content and extremely small in radon content, the hot springs in Yangdok County have been estimated not only as the ones with considerable annual yield and high pharmacological actions and treatment efficacy but also as pollution-free hot springs as they do not have any ammonium, nitrous acid, nitrogen ion and pathogenic microorganisms, pollution estimation indices, he said, adding that a plan is to develop wonderful all-purpose recuperation and recreational resort in the area.

Going round hot spring valleys in Onjong-ri area of Yangdok County despite high and low mountain ranges and steep passes, he learned about the amount of hot spring water gushing out and environment around them.

Along with the construction of modern health resort and sanatoria, it is necessary to build peculiar hot spring health resort village in the mountainous area as the organic combination of low-storey and single-storey dwelling houses in the area, he said.

He also urged to build railway station characteristic of a mountainous railway station and ensure quality of roads to be paved so that visitors to the hot springs might not feel any inconvenience in traveling.

He underscored the need to give precedence to improving the land and environment around the hot spring area and the need to channel efforts to afforestation.

Kim Il Sung as a monumental edifice, we have to glorify generation after generation the leadership exploits of Kim Il Sungand leader Kim Jong Il who built the genuine people’s Republic and enforced unprecedented popular policies.

Saying that he feels relieved at his decision to entrust the People’s Army, the main force of the revolution and shock brigade in building a powerful socialist country, with the project that has long been developed by the Party for the people, he noted with trust that the People’s Army should certainly live up to the expectations of the Party.