Football Tournament Held between Workers of North and South 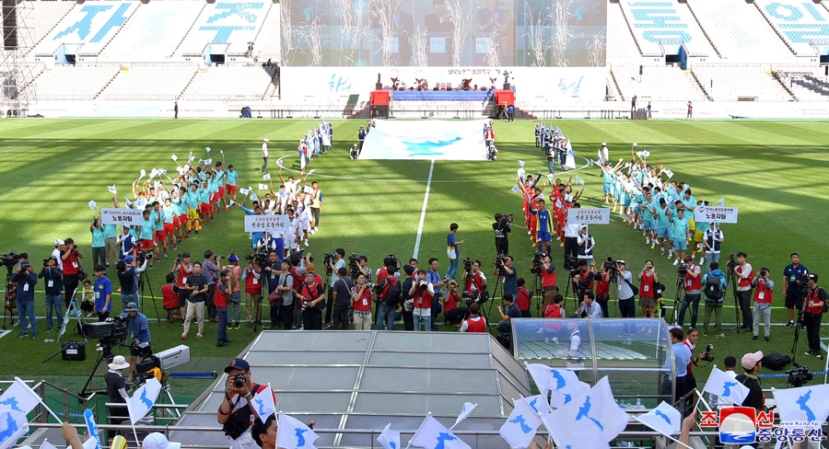 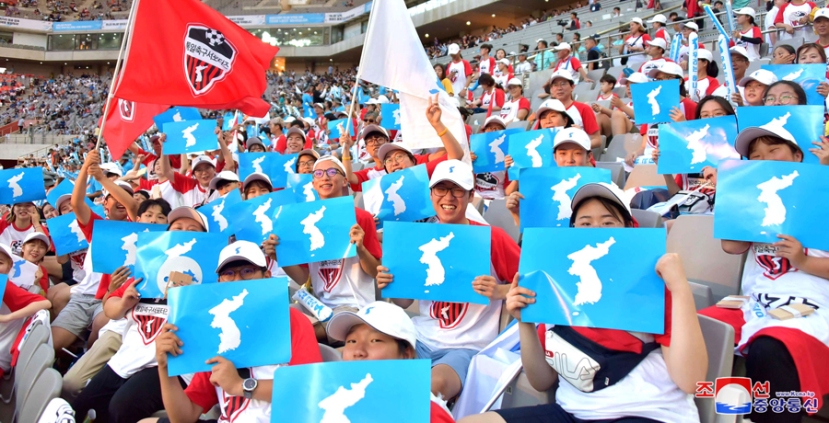 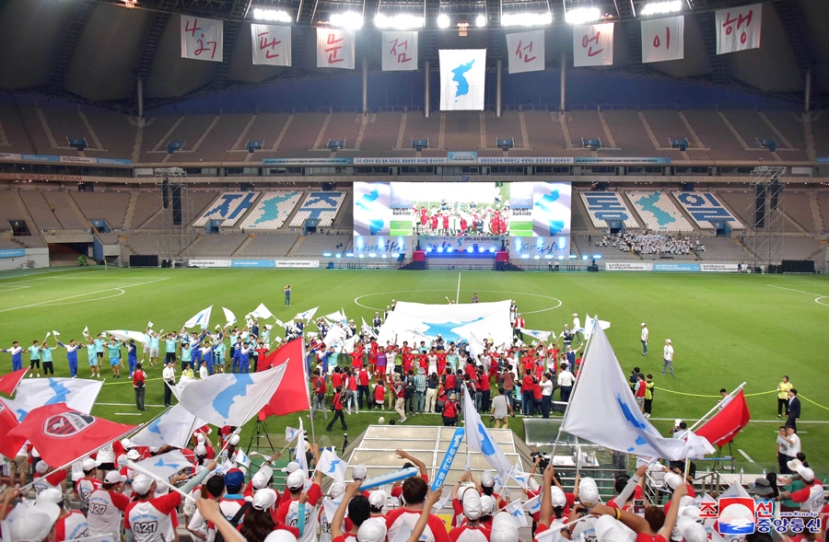 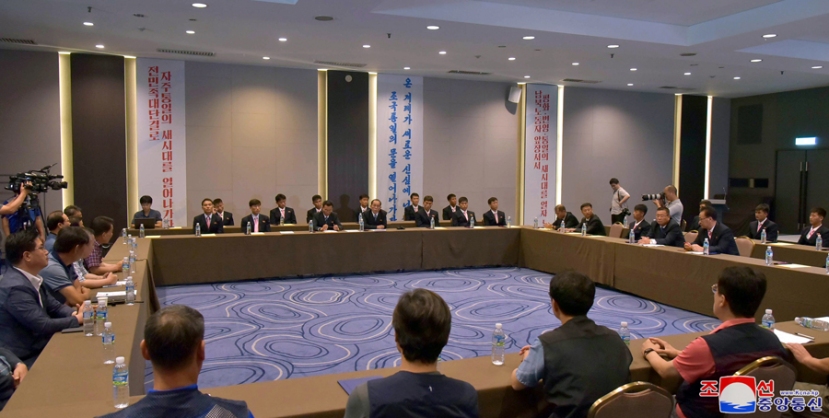 A football tournament for reunification between the workers of the north and the south was held in Seoul of south Korea to implement the historic Panmunjom declaration.

When the players of the north and the south entered the stadium with a large flag of the Korean Peninsula in the van, the spectators warmly welcomed them with compatriotic feelings.

Whenever players showed good skills, the spectators broke into the enthusiastic applauses and cheers.

The games were held amid the hot air of national concord.