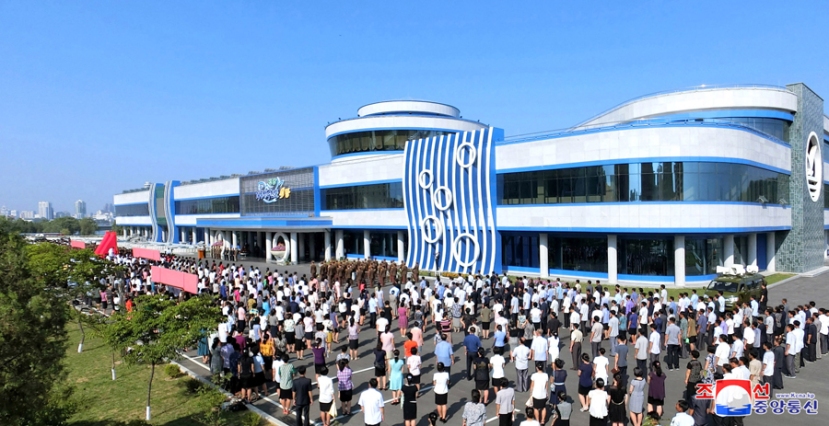 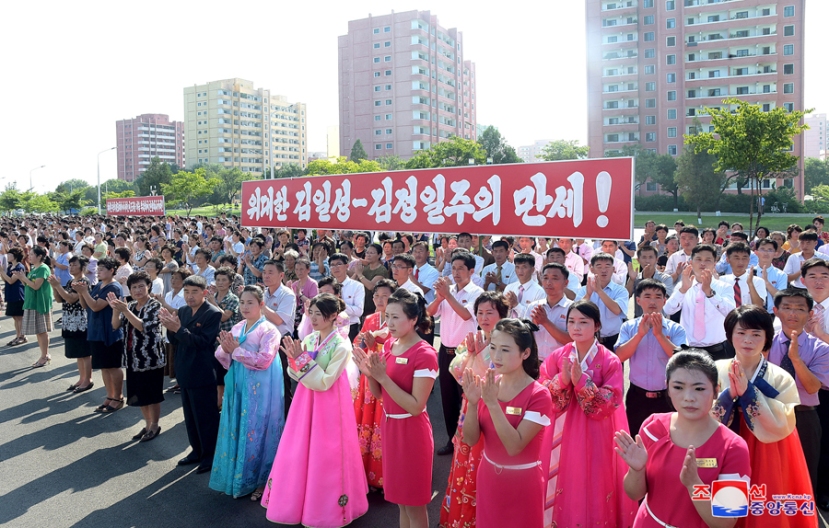 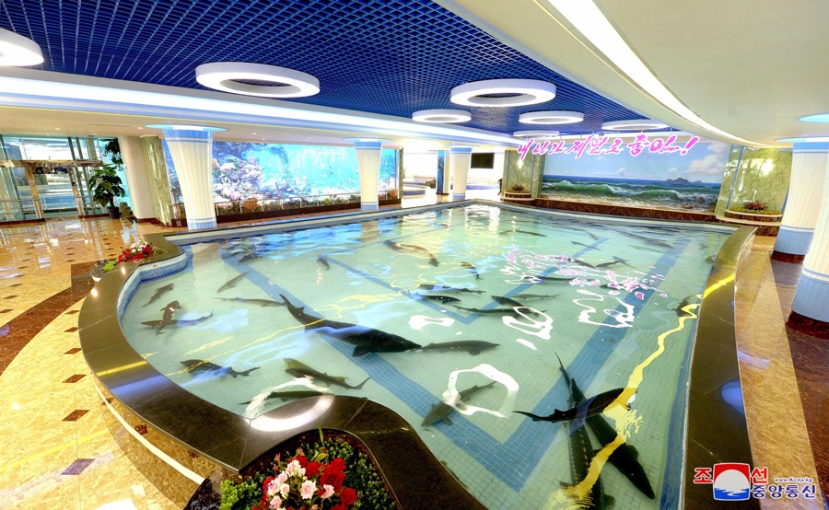 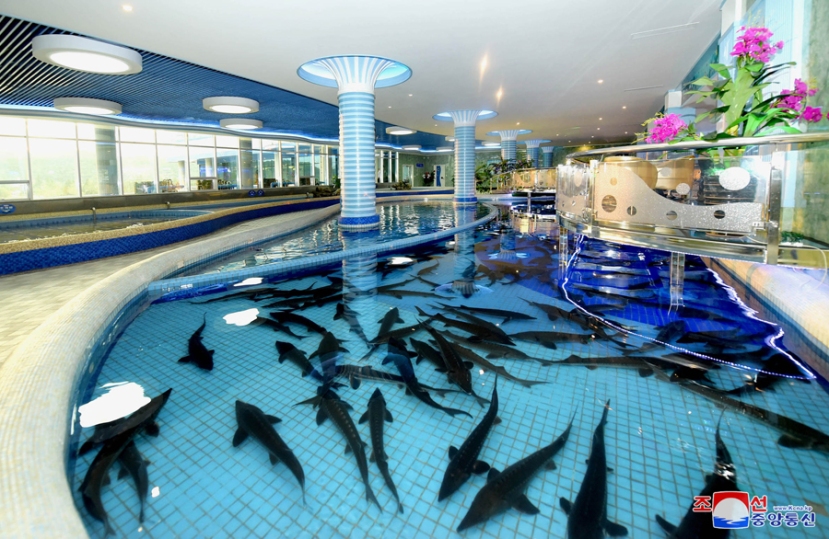 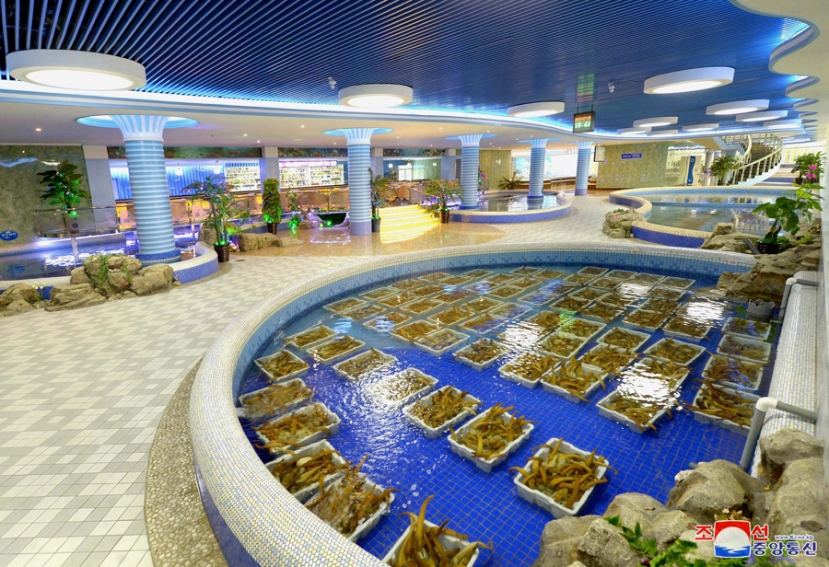 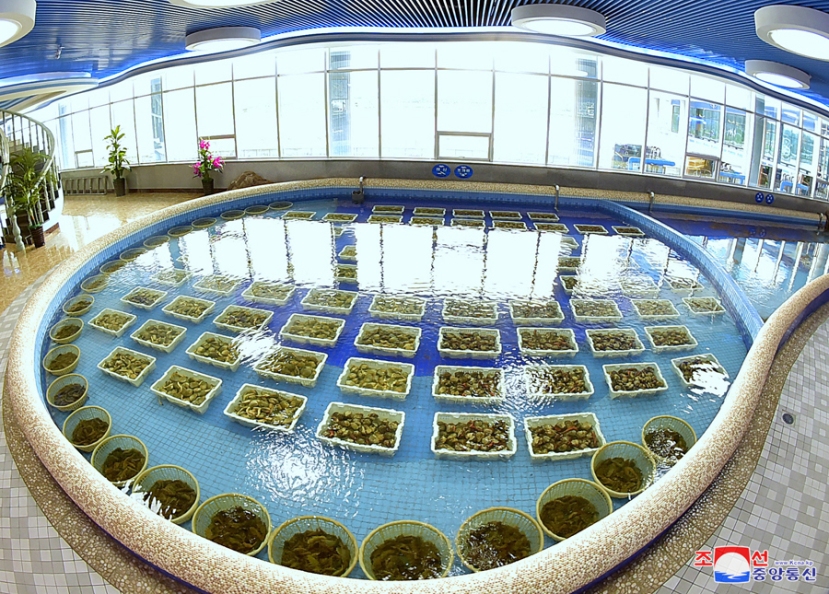 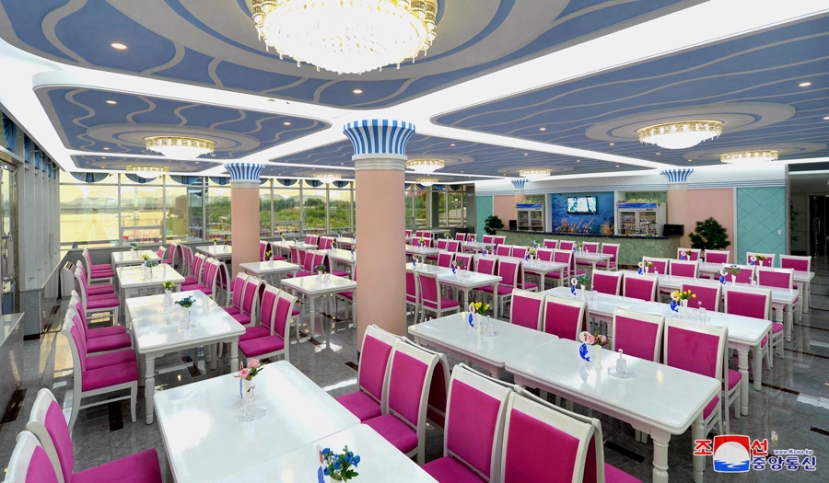 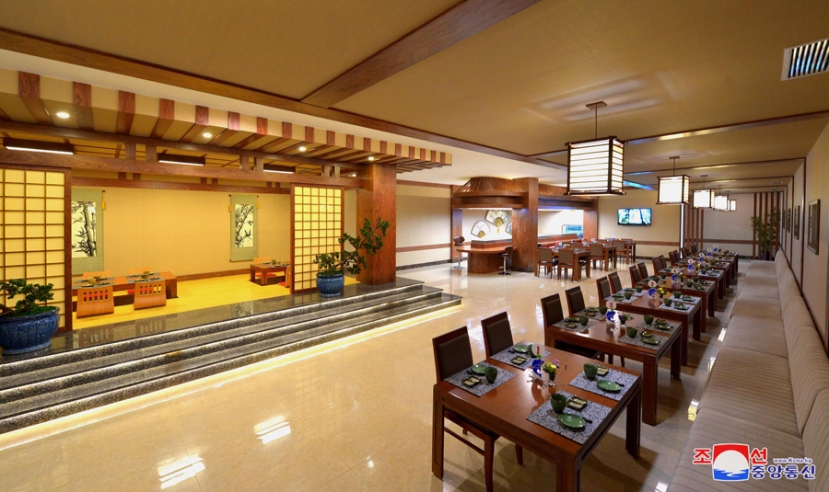 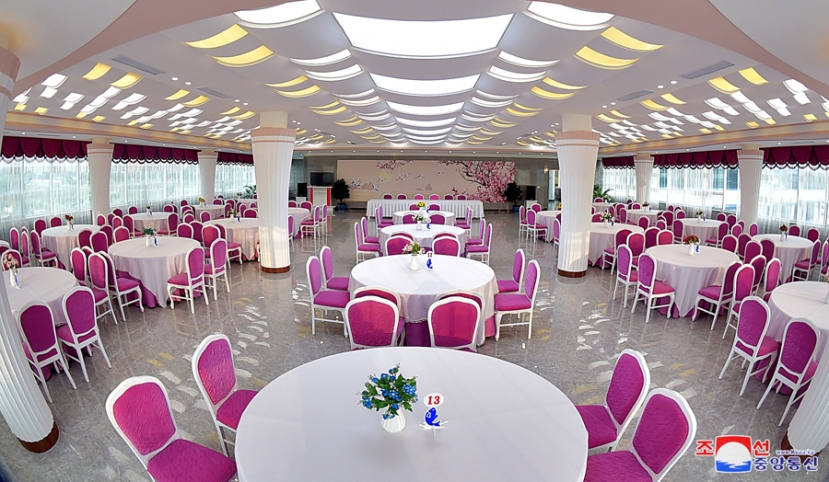 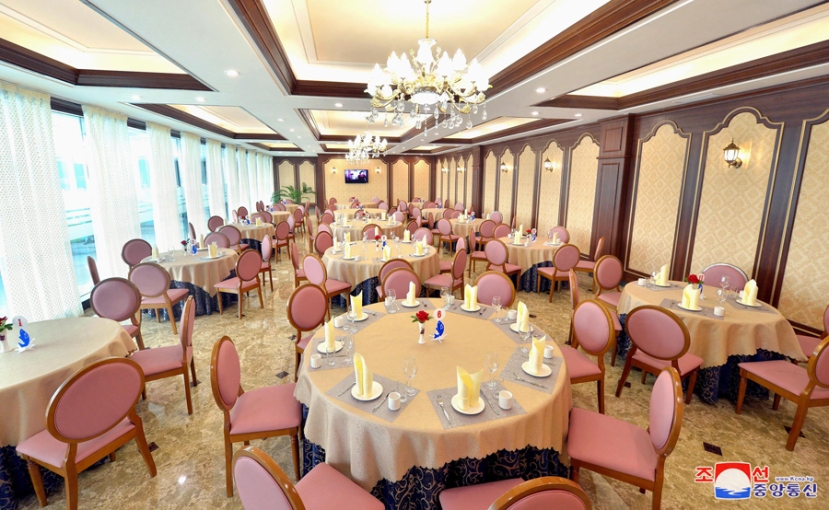 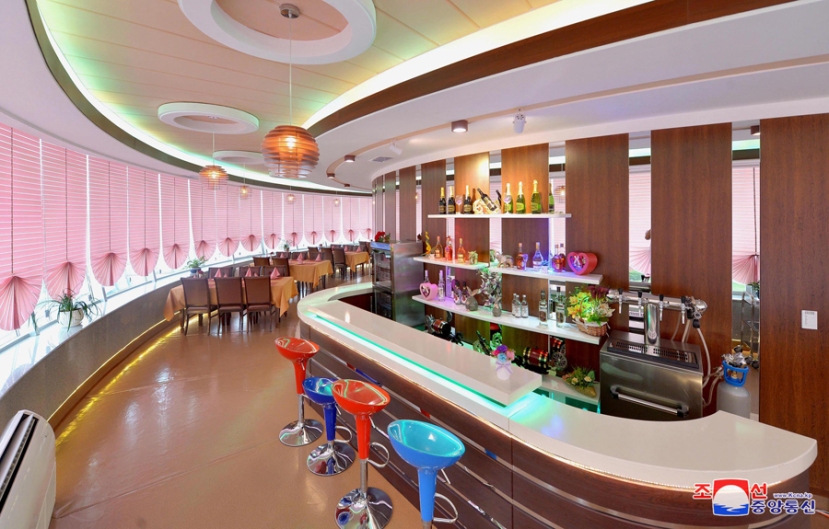 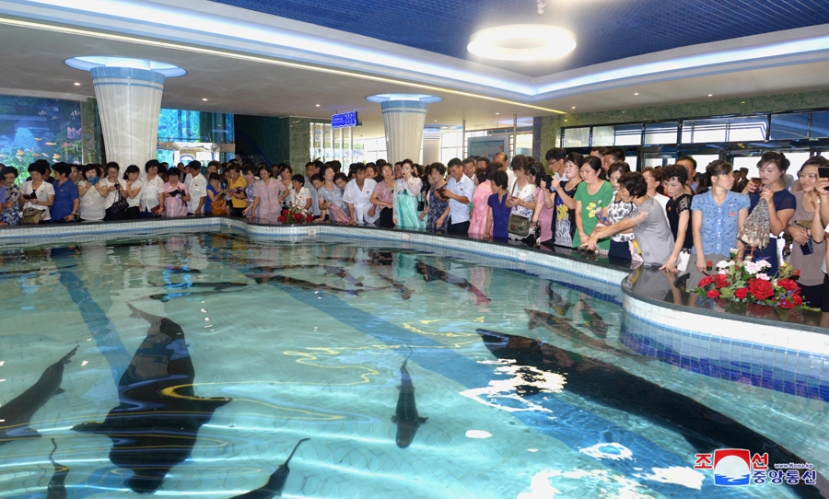 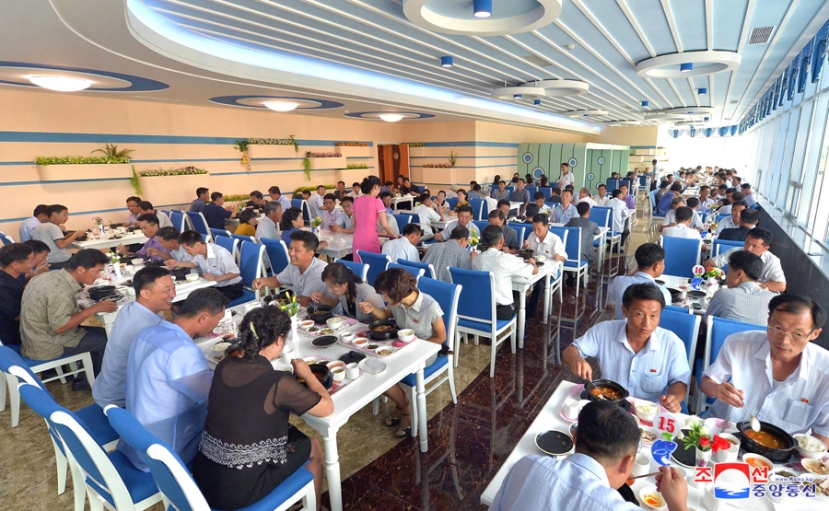 The Pyongyang Taedonggang Seafood Restaurant, built in a peculiar style on the picturesque bank of the River Taedong in Pyongyang, started its operation.

The restaurant depicting a floating boat has indoor ponds teemed with sturgeon, Ryongjong fish, salmon, rainbow-trout and other delicious fishes, shellfish and turtles and angling site on the first floor.

Its second and third floors are arranged with various forms of dining rooms, including halls, rooms for families and rooms serving traditional dishes and sushi, and counters selling processed seafood. There visitors will be served with cooked and processed tasty and nutritious, fresh seafood.

Its inaugural ceremony was held with attendance of officials concerned, servicepersons who took part in the construction, working citizens and employees of the restaurant.

Army General Kim Su Gil, director of the General Political Bureau of the Korean People’s Army, made an address.

At the end of the ceremony the restaurant began its service.